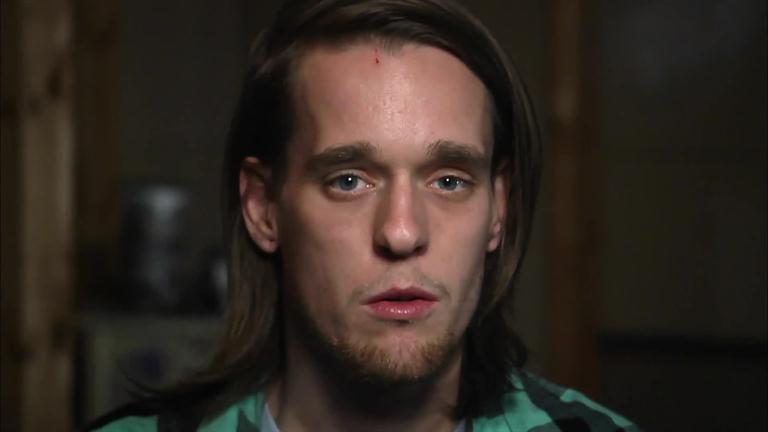 Age: 23
Location: Louisville, Kentucky
Addiction: Heroin, Benzos
What’s memorable: Dude’s got some serious rage issues, gets violent when his parents don’t give him what he wants, which is drugs or money for drugs. The equally addicted but in-denial mother, the oddly passive dad, the functional sister who seems to be the only one who fully sees what’s going on. And holy cow is her mother awful to her.

Official Synopsis: As a teenager, Ryan was on the fast track to professional BMX racing until his mother’s suicide attempt sidelined his life. Ryan turned to drugs to deal with the trauma and silence around it. Now, at 23, he lives in his parents basement using and dealing heroin, enabled by his parents’ inability to face or confront reality.