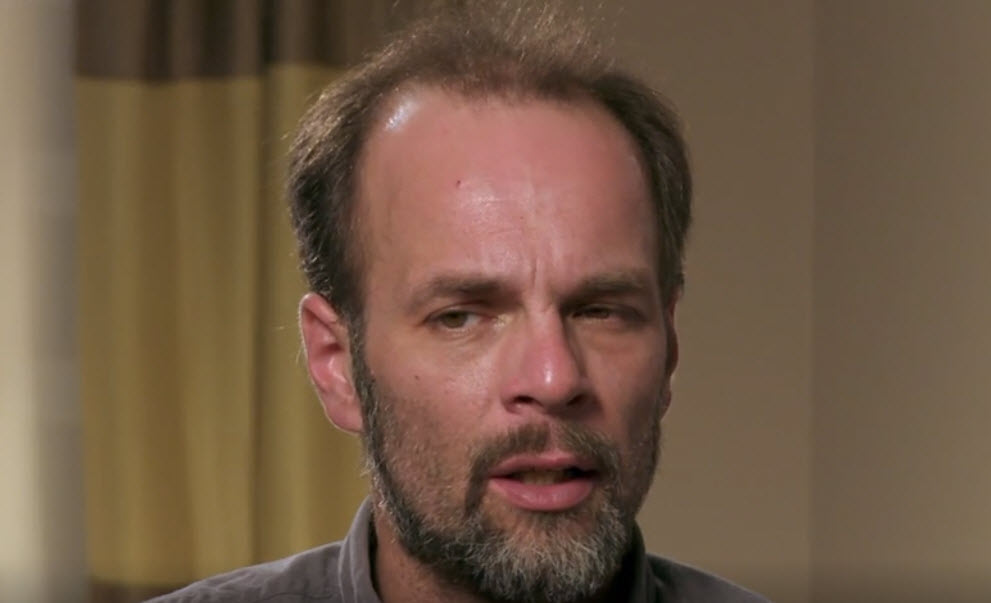 Age: 44
Location:  Goshen, Ohio
Addiction:  Heroin
What’s memorable: Snorting heroin (I haven’t seen that before), his constant lies and excuses, the way he treats his wife, leaving rehab early because withdrawal was uncomfortable. I really hope he has managed to stay sober since then, he was incredibly sick.

Official Synopsis: Mike lost his brother to cancer and his sister to suicide. This triggered a tragic downward spiral. Mike’s nightly habit of having a few beers quickly turned into raging alcoholism. Mike agreed to give up drinking. Unfortunately, he replaced alcohol with heroin.