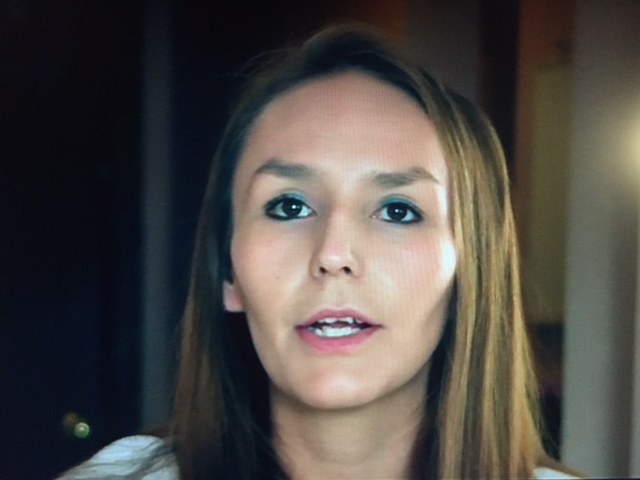 What’s Memorable: The fact that the episode takes place on a reservation.  For one, it’s been a while since we’ve seen anyone profiled who isn’t white. (The racial & cultural diversity on this show is seriously lacking). Second, this episode was a bit of a historical and cultural education about why American Indians have a high rate of addiction and that suboxone is becoming a drug of choice. Third, Jonel’s mother explained that talking about what happens on the reservation to people on the outside is highly discouraged, so for this family to reach out to Intervention and be willing to talk about their family on TV shows how much they love her and need her to get help.  There is a lot of love in this family and it showed. So glad Jonel accepted treatment and stayed there long enough to get solid in her sobriety. That’s just what she needed.

Official Synopsis: Jonel was born into the Blackfeet Indian Tribe in Montana. When she was 9 months pregnant, her boyfriend was tragically killed in a car accident and then she gave birth to her daughter just days after the funeral. Shocked and grief stricken, Jonel began using suboxone and meth – two drugs that are rampant on the reservation. 14 months ago, Jonel gave birth to her second child who was born addicted to suboxone.