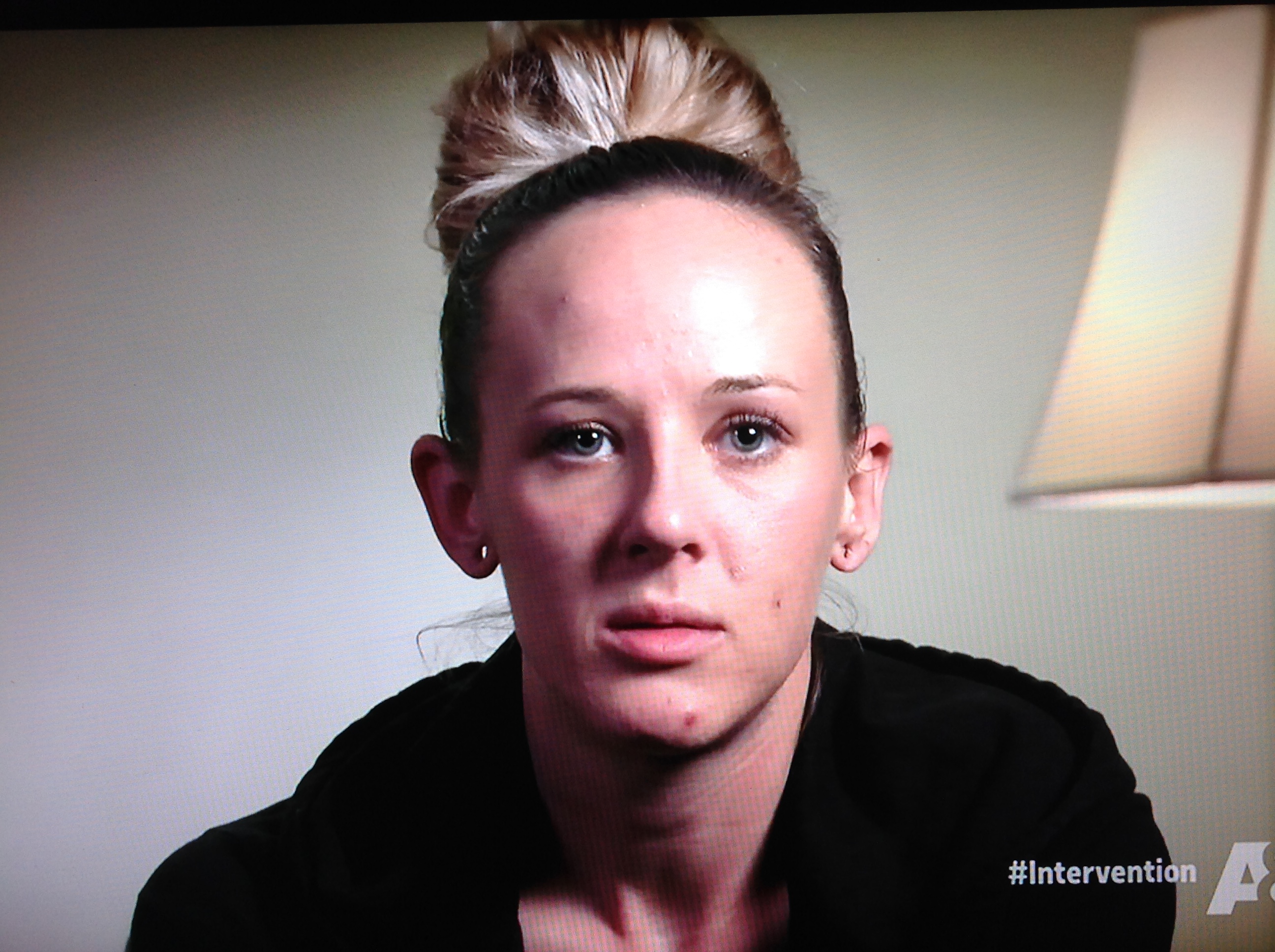 What’s Memorable: Brittany’s relationship with her dad is really moving. The guy seems so damn cool and a really good father, despite his addiction. I had a lot of respect for his willingness to go to treatment to help get his daughter clean. If that’s what he needs to motivate himself, fine, as long as it keeps him clean and keeps Brittany feeling supported.

Update: Brittany Christine Howard died on August 20th, 2016 of an overdose, 2 days after completing treatment. Her family has a GoFundMe to raise money for funeral expenses. And here is Brittany’s obituary

Official Synopsis: Brittany was part of the all-American family. But rape, drugs, and divorce have caused this family unit to crumble. At the center, Brittany’s heroin and meth abuse has created a tornado that has divided the family and now threatens her life..and worse yet, Brittany may not be the only active user in the house.