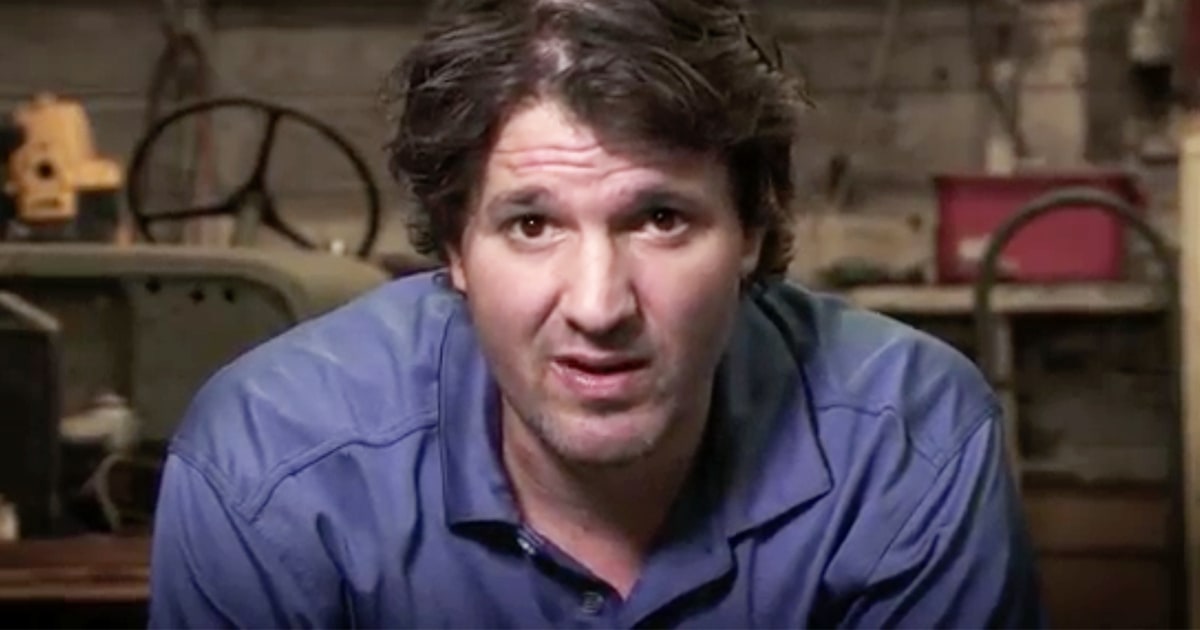 Official Synopsis: Todd was a successful house flipper from a prominent real estate family who was on track to take over the family business, but when the housing market collapsed in 2009, Todd lost everything. Financially busted, Todd moved his wife and daughter into his parents’ home and began to work for them. But two severe construction accidents led him to painkillers and ultimately to dependency. When Todd’s wife divorced him, he shifted to meth and his addiction careened out of control. His close-knit family is devastated as they watch their “Golden Boy” fall apart before their eyes. Donna Chavous is Todd’s Interventionist.