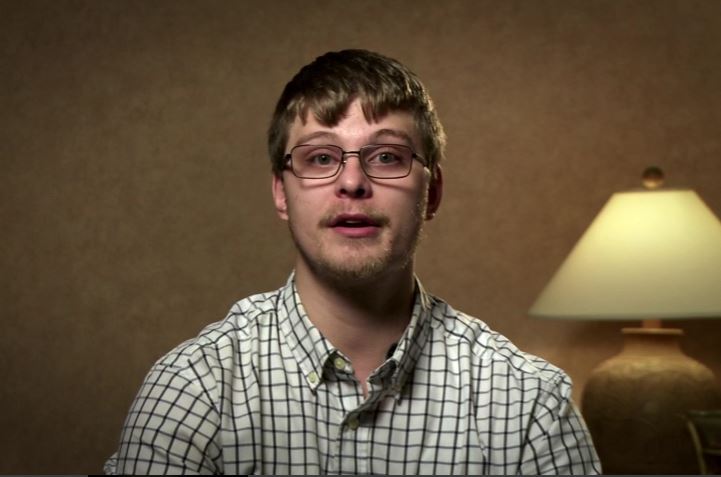 What’s Memorable: I’ve watched every episode of Intervention, many of them multiple times, and after 16 seasons in 12 years, it’s become more and more difficult for me to get emotional. Maybe it’s because I know the show’s formula so well and I’ve seen all the possible endings – from successful treatment to relapse to death – that it’s hard to surprise me. I don’t even try to guess anymore if an addict is going to be successful or even survive. You just never know until you get to that final black screen. But it bothers me that it doesn’t make me cry so much anymore. I mean this is sad, heavy stuff and I used to cry at every pretty much every episode, now it’s 1 or maybe 2 per season that does it to me. Anyway, this was apparently that episode. I can’t say what it was exactly that cause me to cry like a little baby at the end. Maybe because Sturgill was such a good and warm-hearted guy. Maybe it was how much he and his family cried in pain and in joy, or how hopeful but honest Sturgill was after getting sober. Maybe it was that he wanted to get into Drug & Alcohol counseling to help other people because that’s just the kind of person he is. Maybe it’s just my own issues with addiction being triggered by his story. I don’t know, but this was an excellent episode of Intervention and it gets placed in the Most Likeable Addicts and Most Uplifting episodes. Because that’s how I felt when it was over. Uplifted. Hopeful. Happy. Like Sturgill.

Official Synopsis:  Sturgill was a promising young golden gloves boxer and wrestler who dreamed of the Olympics. He was also an academically gifted pre-med student. But a broken arm and multiple surgeries led to a pain pill addiction, which soon turned to heroin. Now, Sturgill’s drug habit includes a dangerous combination of Methadone, benzos and alcohol. His family fears that he’s on the verge of mixing that one fatal dose. Sylvia Parsons is Sturgill’s Interventionist.