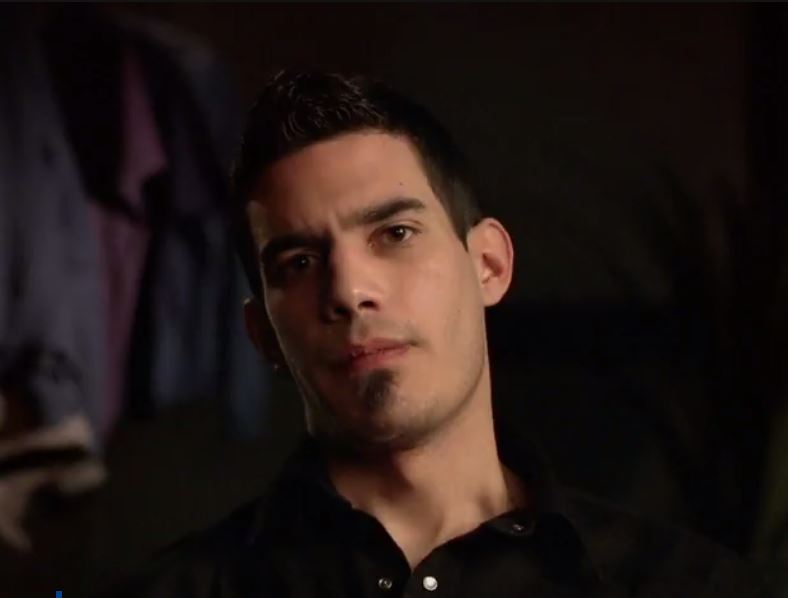 What’s Memorable:  You could just see how desperate Alex was for his talent to be recognized and how much pain it caused him to never feel good enough, and during the intervention he was so self-aware and honest about his addiction, it was all pretty moving. You can tell he was serious about putting everything he has into his sobriety and being healthy, using his music to heal instead of to prove something. He ended up being very inspiring in the end didn’t he?

Official Synopsis: The only child of a single mother and world-class fiddle player, Alex was surrounded by music from birth. His mother married when Alex was five, but after a few years the marriage deteriorated and life became difficult at home. Friction with his stepfather left Alex increasingly isolated and he turned to the fiddle to try and gain acceptance. Alex’s skill developed and he had some early recognition, but living in his mother’s musical shadow was difficult and he began to compensate with alcohol as a young teenager. Just as Alex was beginning his professional career, his mother and stepfather divorced. The combination of his family’s dysfunction and life spent on the road soon turned his fondness for drink into a debilitating, fall-down addiction. Now in his mid-twenties, Alex’s career is at a standstill and his health is rapidly deteriorating. Without an intervention, he could lose his career, his family and his life.