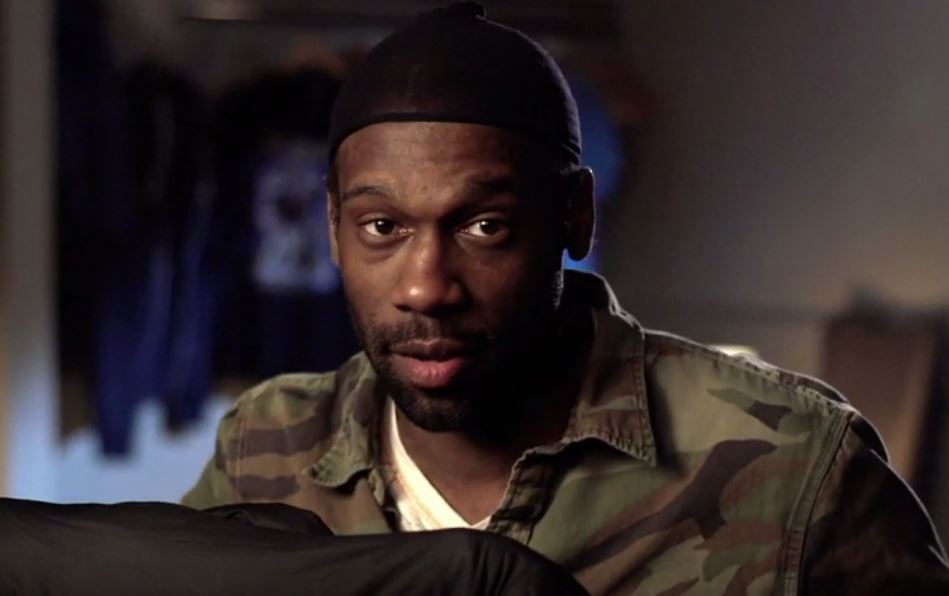 What’s Memorable: The deeply disturbing way Clint behaves when he’s high. You know those crazy videos of people acting psychotic on frakka or bath salts? He’s like that. I’ve never seen anyone act this way on the drugs he does. I wonder if his untreated ADHD contributes somehow?

Official Synopsis: Clint, 36, was raised in a tight-knit, middle-class family. His parents expected success for their four children who were all precocious and engaged in school. But in high school, when his siblings had gone off to college, Clint fell in with the wrong crowd and began to struggle. The only graduation he would see was to a life controlled by crystal meth and opioids. At a loss as to where it all went wrong, Clint’s parents have seen their son’s excesses progress to crazy and dangerous levels. Without an intervention, they know he will die.