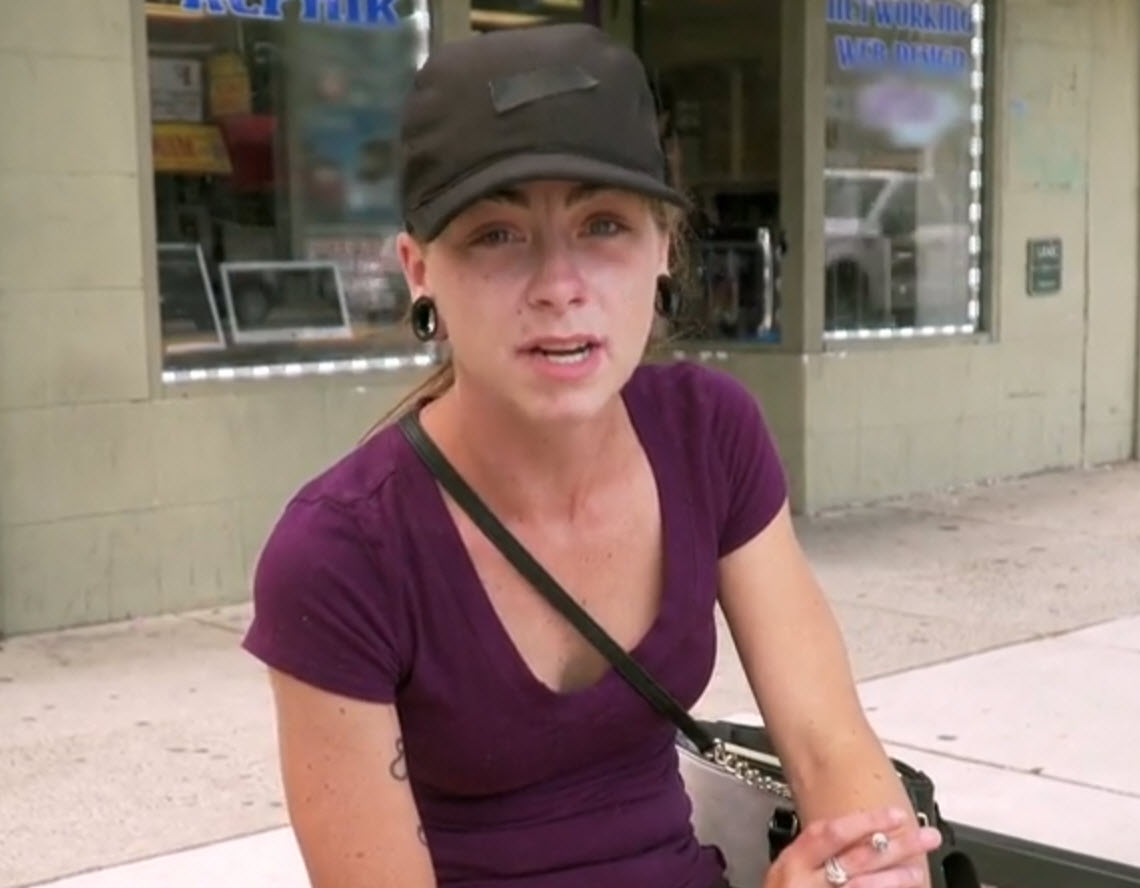 What’s Memorable: Alana and Bill going to treatment, Janine 60 days clean recognizing that she still needs more help and hoping she’ll make it through the next week, Amanda’s emotions when talking about signing over rights to her son. I am really rooting for all of these people, they’re all worth it.