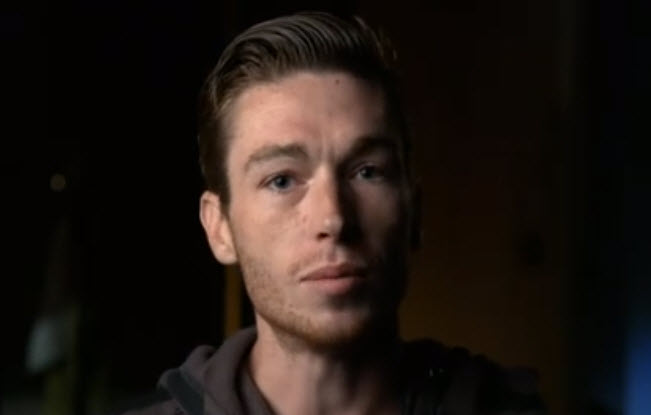 Official Synopsis:  Coleman grew up with the stigma of having a father in prison. His mother did her best to raise seven children but, as the middle child, Coleman got lost in the mix. Today, Coleman is hopelessly addicted to fentanyl, stealing to support his habit with the help of his opioid-addicted girlfriend, Nikki. The longer his addiction endures, the less chance Coleman has of ever seeing his daughter again, and his family worries his addiction may kill him first.

What’s Memorable:  Shoplifting cheese and steak and selling it to single moms in SUVs. Violently fighting over their haul in the middle of the street. The deep family history of trauma and death. Nikki talking about being shot up by adult men at age 11. (What the hell kind of person shoots up an 11 year old with heroin? So disturbing.). Coleman dropping his needle behind at the intervention and feeling super guilty about it. The very heartwarming followup on both of them. I know that in retrospect they both saw their relationship as very ‘partners in crime’ and highly codependent, which is clearly true, but there were also moments – like when Nikki first sat down at the intervention and Coleman immediately took off his jacket and gave it to her to wear – that gave me the impression that these two have more than just an addiction that bonded them. They seemed to truly care about and love one another despite the ugliness and desperation of their situation. I hope that they were able to remain friends and support one another as they rebuilt their relationships with their children, or if not, that they’ll reconnect some day in the future when they’re both solid in their sobriety.