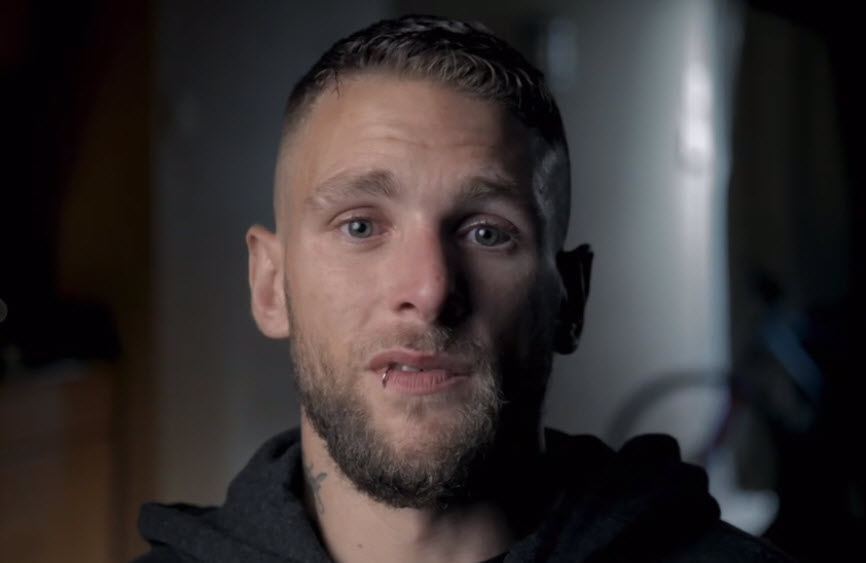 Official Synopsis: Twenty-nine-year-old Mike was a loving dad and partner who was determined to be the father that he never had. After a workplace accident his dream came crashing down as he developed an addiction to prescription painkillers. Eventually Mike’s family left him and he turned to heroin to numb the pain. When he and his current partner Collette met, both were sure they’d found their soulmate, that is until Collette discovered Mike was hiding a severe opiate addiction. Now, seven months pregnant, Collette fears that without an intervention Mike will die before he gets a second chance at fatherhood.

What’s Memorable: [Guest Post by Stefan] That footage of the homeless encampment seriously felt like something out of a horror movie. Mike otherwise seemed like a good guy who understood his situation but who happened to be in the clutches of addiction. It made the update at the end where he left treatment after just one day and tried to break into his fiancé’s apartment all the more shocking. Hopefully he will eventually get clean so he can be a part of his child’s life.