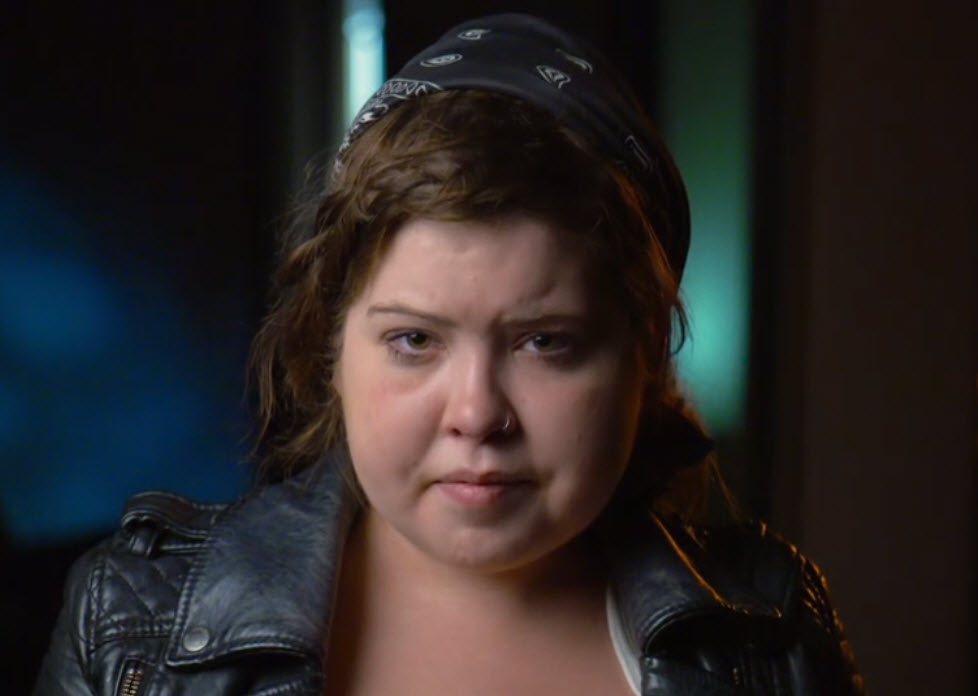 Official Synopsis: Kelsey was a standout student, extremely talented at soccer and could charm her way through anything. Everything changed when she was sexually assaulted at her first high school party at the age of 14. She didn’t tell anyone about the attack and instead began using alcohol to mask the pain.  Drugs soon followed and Kelsey went all-in, using cocaine and alcohol daily. Today, the change in Kelsey is shocking. She is unrecognizable; gripped by psychosis, her kind, gentle soul has turned aggressive and destructive. Her family is terrified that, without an intervention, they may never get their little girl back.

What’s Memorable:  A lot to cringe at in this one. I had to fast forward through the fight with Grandma, couldn’t deal. Kelsey was raped at a young age and uses her trauma as justification to physically and emotionally abuse her entire family. I personally found her quite difficult to sympathize with, even knowing what happened to her. The way she treats people, what she takes from them, what she expects them to do for her, it’s simply monstrous. She looked like a completely different person after treatment, it was ALMOST an uplifting episode until that final screen. If she is still using I sincerely hope her family has been able to distance themselves. They needed intense therapeutic help just as much as Kelsey did. What a seriously depressing episode.