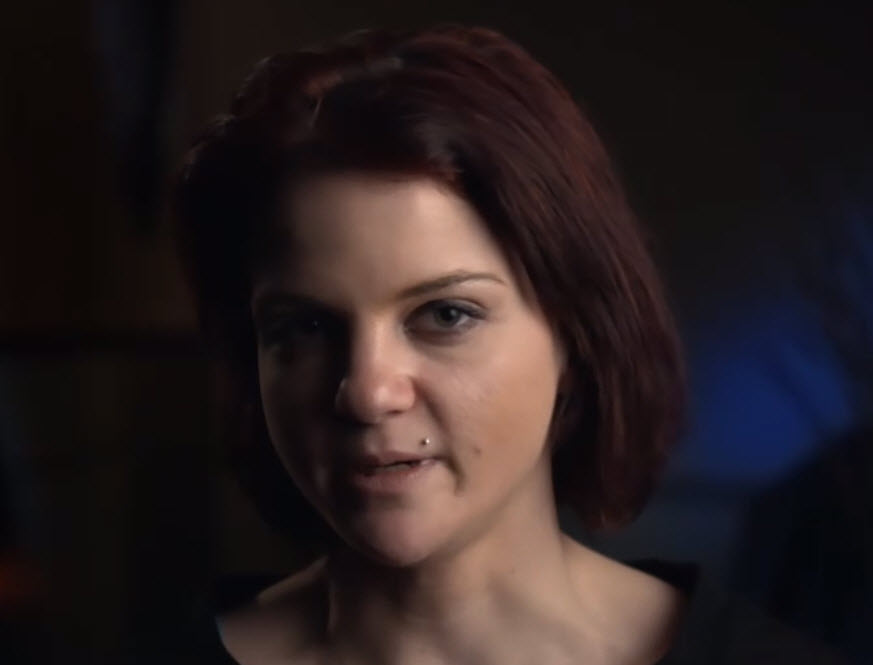 Official Synopsis: The youngest of three siblings, Nicholette was a bright, creative child. Growing up, she developed a very close relationship with her father, despite the fact that he was a binge drinker who would disappear for days at a time. Nicholette’s mother kept the family functioning, but when she was diagnosed with cancer, she separated from Nicholette’s father to beat her illness. Nicholette started dating, partying and dabbling with drugs. Now 27, Nicholette’s addiction is out of control, and her family fears that without a successful intervention they will lose her to drugs forever.

What’s Memorable:  The ‘psychosis’ diagnosis that was apparently 100% a result of the drugs and not a standalone mental illness. Wacky dad Bernie trying desperately to be her best friend and drinking buddy so that she’d feel comfortable telling him about her problems (and probably because he needed someone to be sick with too). I understand the impulse to pretend you’re ok with someone’s addiction so that they don’t shut you out, but man is that hella unhealthy.  I was shocked in the end that Bernie refused treatment but actually did quit drinking that day – when does that ever happen on this show?  So great to see Nicholette at treatment healthy and happy. She seems like a genuinely kind and lovely person, really hope things work out for her and she’s able to start really living again, without the belief that she’s a “lost cause” and mentally ill.