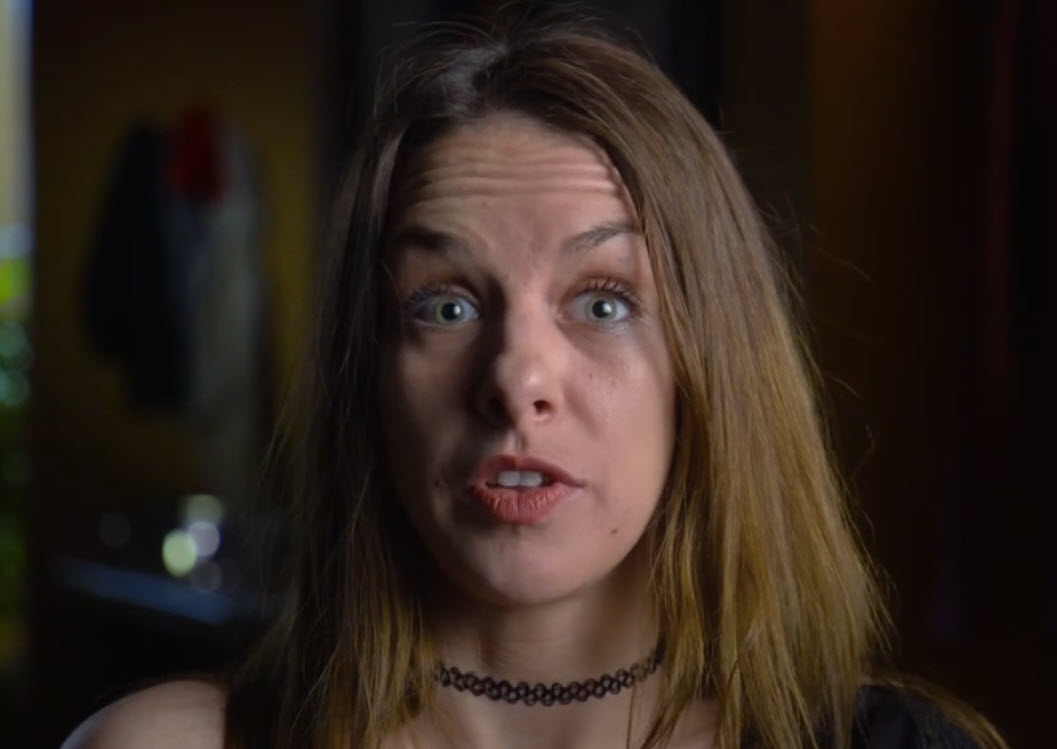 Official Synopsis: An adopted child whose parents divorced when she was a teenager, Caitlin hid from her attachment wounds by overachieving in school and sports. Her focus and drive led her to a promising career in nursing, but she would regularly binge drink alcohol on weekends. At 24, she tried crack cocaine at a party and was instantly hooked on the numbing effects it provided. Before long she’d lost her job, blown $60,000 in savings and racked up a substantial criminal record. Later that year, when a close friend overdosed and died, Caitlin’s descent into addiction became unstoppable. Now 26, Caitlin continues to bury her grief with crack cocaine, as her parents and friends attempt to intervene and save her life.

What’s Memorable: How quickly her addiction became full blown once she started, meeting her birth mother at the grocery store, smoking crack in front of her upset parents like it’s no big, her cruel behavior at the intervention. Was anyone else surprised to find out that Maureen was never an addict? I guess I’ve always felt like there was something different about her, not quite at the same level as the other interventionists, but I’m shocked that someone without their own history of addiction (other than co-dependency) would make it that far in the intervention industry. And I have to say, yes Caitlin did go to treatment, but I wonder how much more effective the intervention process would have been in terms of staying sober if Seth or Michael Gonzales had been running the show. I feel like she needed a different approach than what Maureen could offer.