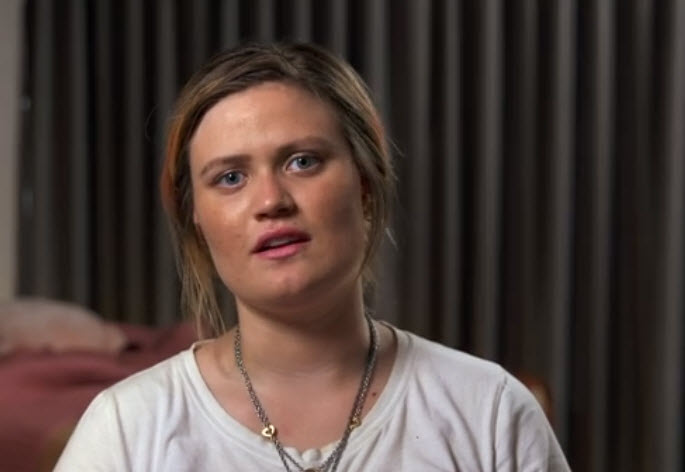 Official Synopsis:  Ashley was a straight-A student with dreams of attending university; her hopes were dashed when her stepfather introduced her to meth and heroin as a teenager.

What’s Memorable:  [GUEST POST BY STEFAN} As an avid horror fan, watching Ashley being shot up in the neck by her boyfriend is one of the most disturbing things I’ve seen on screen in a long time. As we saw last week with Jesse, the poor girl was pretty much destined to be a drug addict, between having parents actively using during her childhood, to being sexually abused by her stepdad who literally handed her meth and told her to snort it. The intervention itself was chaotic, but since there were no bottom lines, it was going to be difficult to get her to go to treatment. Also, if one line from this episode will stay with me, it’s “I’ve died four times from that vein”.