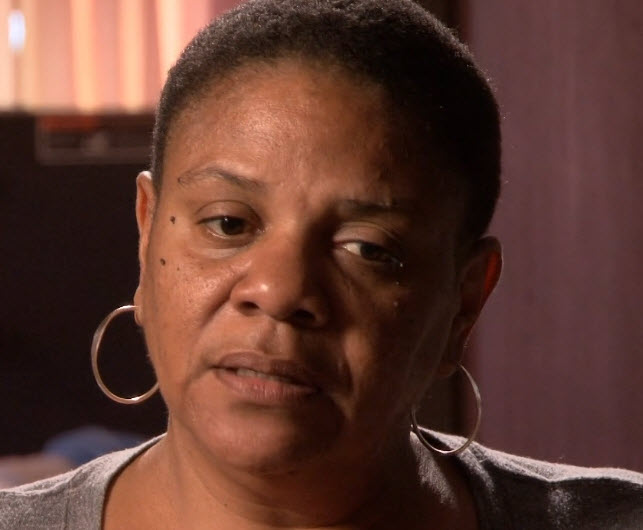 Age:  52
Location: Los Angeles, California
Addicted to: Crack
What’s Memorable: Lorna had some sweet moves, she was quite the Soul dancer. And she’s been addicted to crack for 30 years, which doesn’t happen often. And her poor son, born addicted to crack.

Official synopsis:  Once a Hollywood success story, Lorna is now a crack addict. She danced on Soul Train and for the “Ike and Tina Turner Revue” in Las Vegas, then landed a big job at A&M records. But the music industry party scene led to drug addiction, and she even abandoned her three children. Lorna needs to get clean and make amends with her kids before it’s too late.