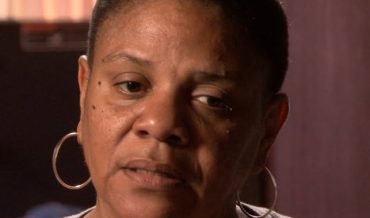 S8E6 Lorna
Once a Hollywood success story, Lorna is now a crack addict. She danced on Soul Train and for the "Ike and Tina Turner Revue" in Las Vegas, then landed a big job at A&M records. But the music industry party scene led to drug addiction, and she even abandoned her
Read More 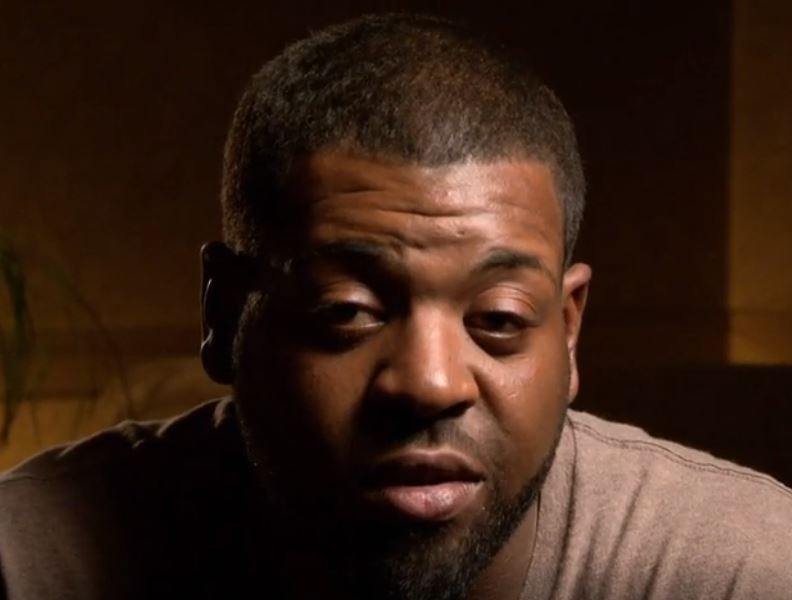 S7E9 Robby
When Robby's mother discovered his talent for music, she became a classic stage mother and relentlessly pushed him. Robby formed a group which became an instant success, even earning a Grammy nomination. But Robby indulged in the excesses of fame and fortune, and became an alcoholic. The group fell apart,
Read More 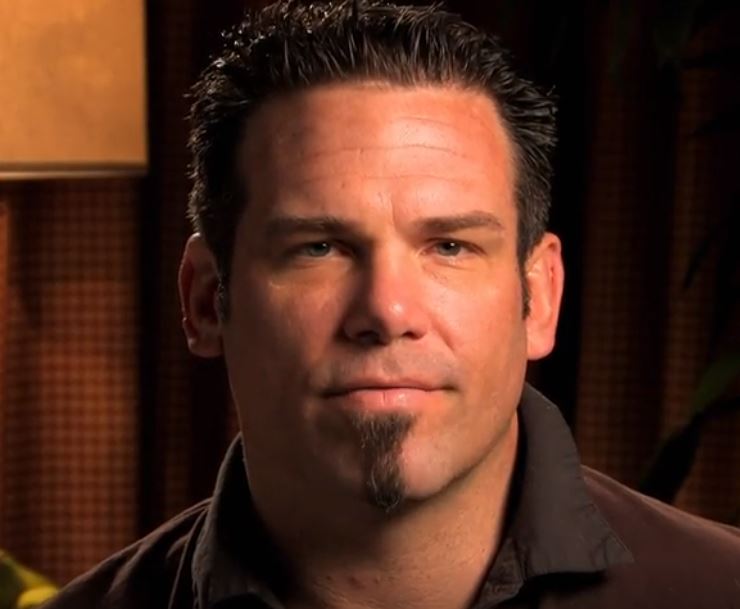 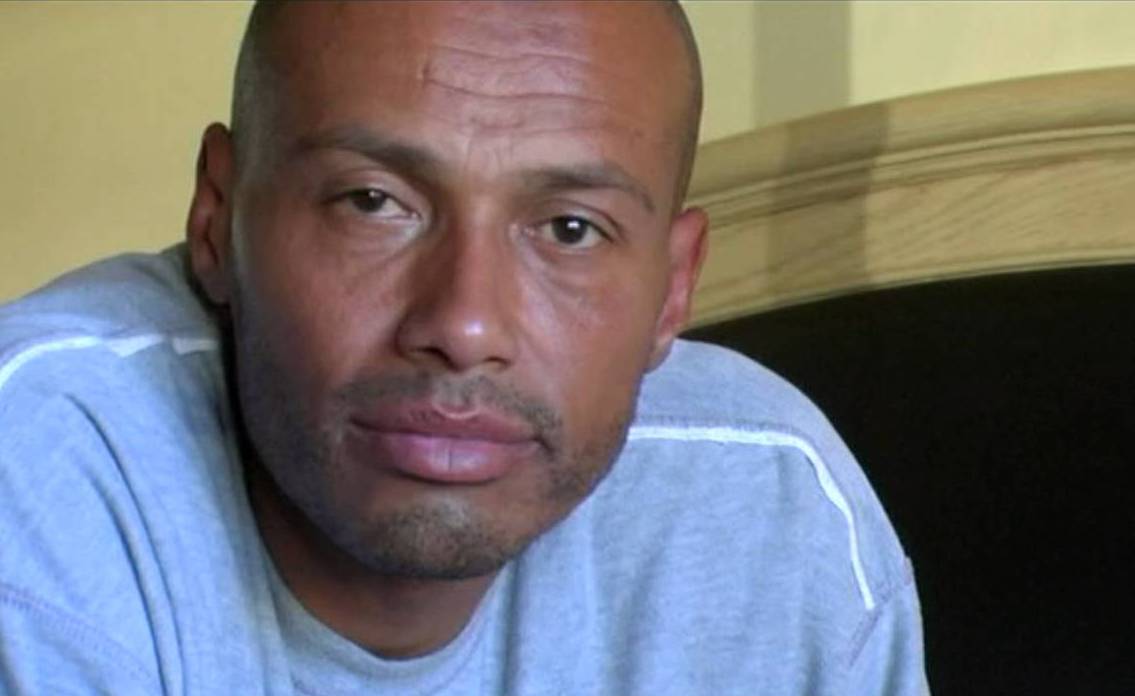 S2E8 Antwahn
Antwahn played professional basketball for the Los Angeles Clippers and in Europe for over a decade, but when a serious knee injury ended his career he began to binge on crack-cocaine and ended up on skid row.
Read More 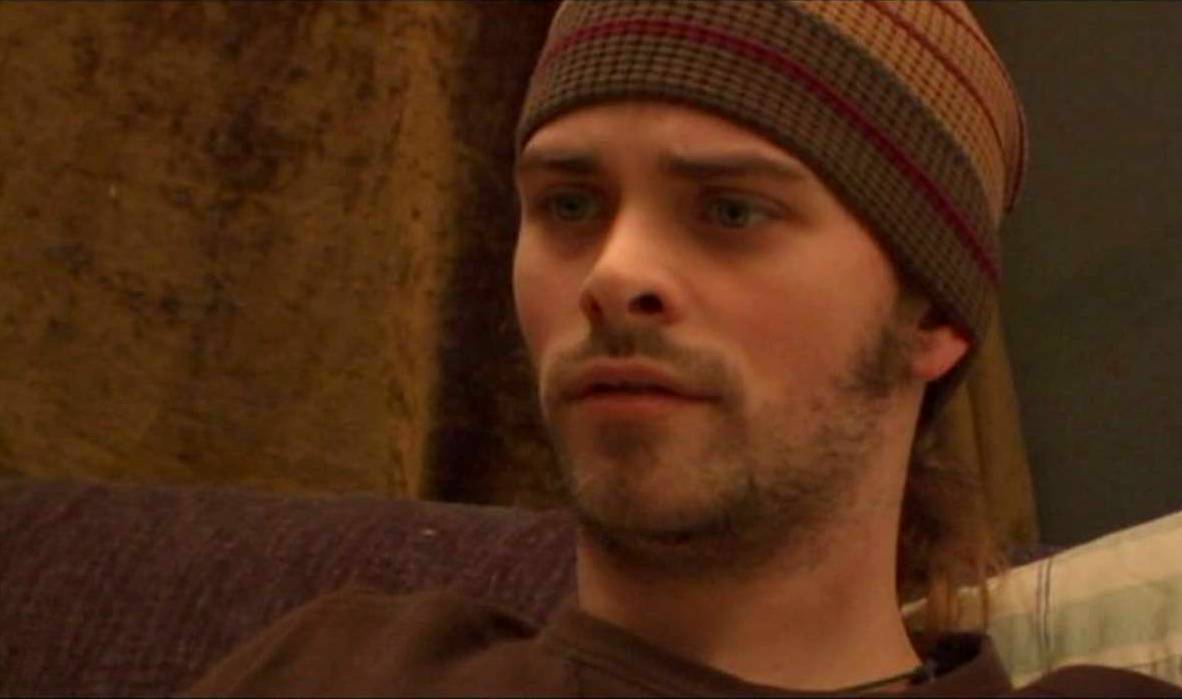 S1E6 Travis
n addiction to crystal meth threatens the life of Travis, a former rock 'n' roll star. Can his girlfriend and family get him into treatment before it's too late?
Read More
Cross-Category Search
Browse All Categories
Latest Comments
News & Updates