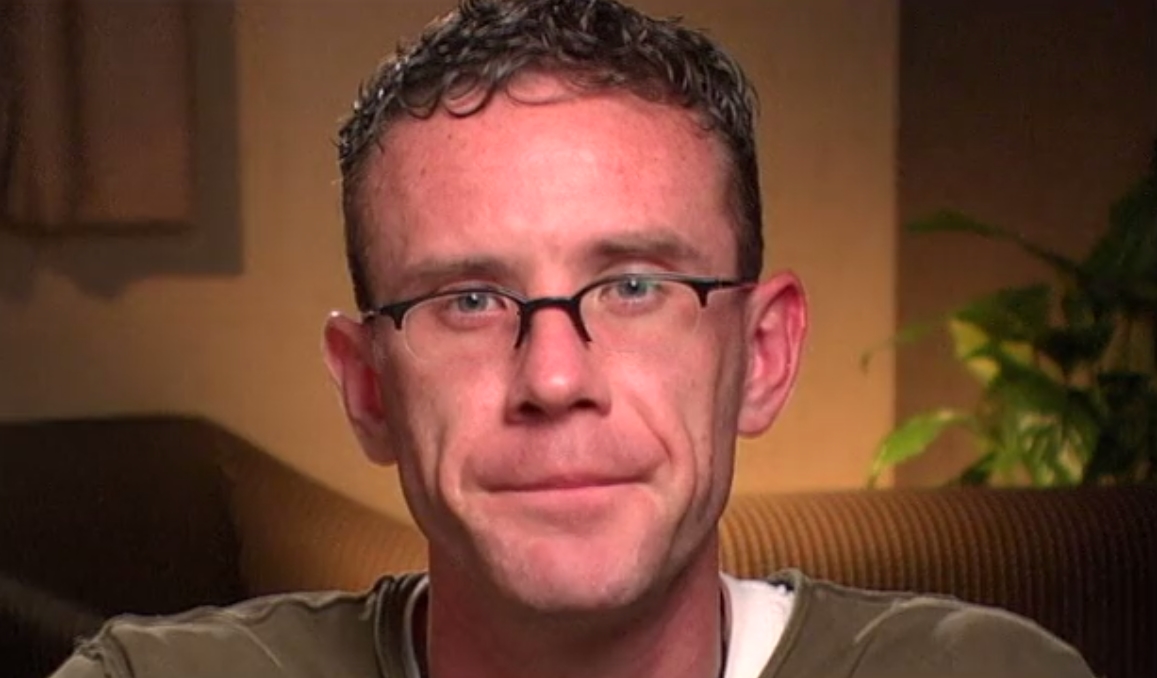 Official synopsis: After relocating to Los Angeles, Troy had a promising future until his recreational crystal methamphetamine usage escalated into a full-blown addiction. While high Troy reports to having had, “hundreds of homosexual encounters.” Now homeless and unemployed, he sells methamphetamine and claims that injecting crystal meth helps him stay alert, and survive on the streets. Long time friends sought Intervention’s help.