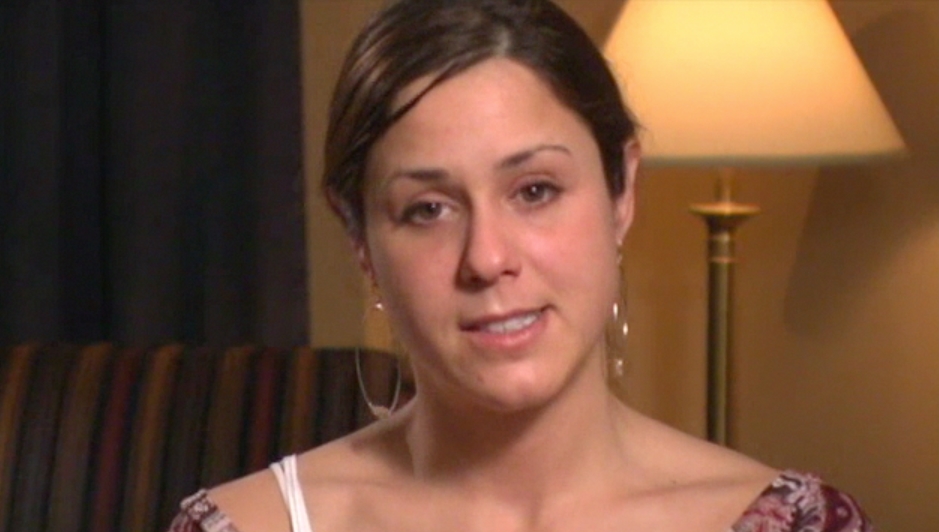 Age: 31
Location: Ontario, Canada
Addiction: Crack
What’s Memorable: The 67 year old man who she met when she was 13, who became her boyfriend after college when she was 21 when he was 75. “I would take my clothes off for 400 a month, and we would call that my wifely duties.” Effing EWWWWW. And now he’s having her “fondle” him. Dude’s a barely-law-abiding delusional pedophiliac creep. “Well I think she does it because she loves me, I hope that’s why she does it”. Ugh.

Official synopsis: Not long ago, Andrea, 31, decided to follow in the footsteps of her mother and grandmother and become a nurse. It was a field in which she excelled and was revered by colleagues and friends. But all the while, Andrea was hiding a dark secret–a growing crack addiction. Now she’s lost her job and relies on several male friends to buy her drugs.