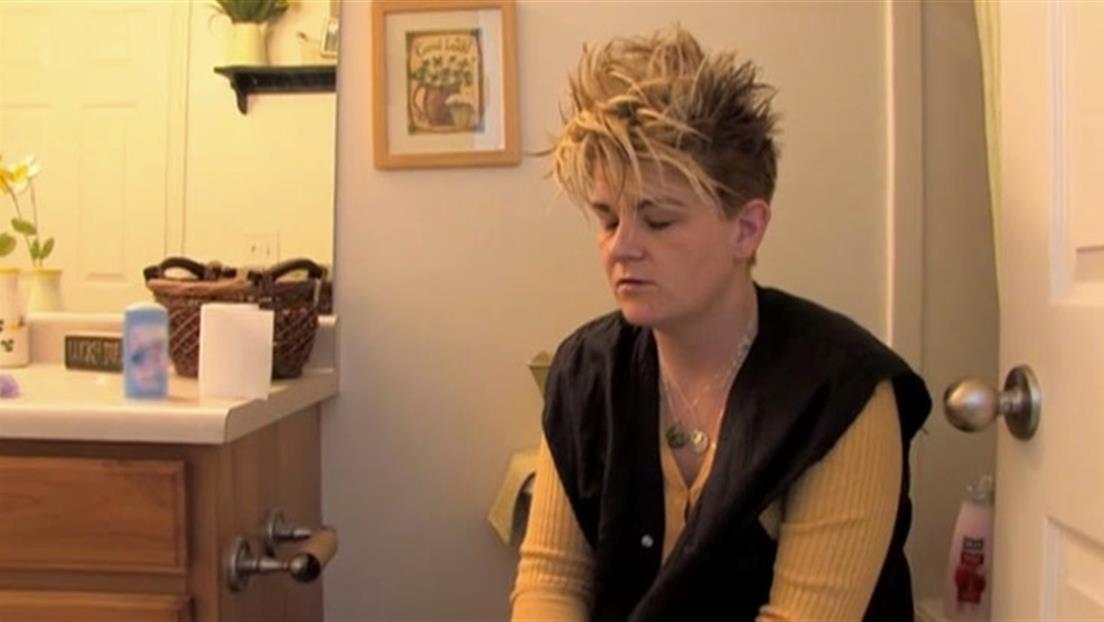 (Guest Post by Stefan) What’s Memorable: This episode illustrated the concept of Patriarchal Blessing in the Mormon Church, which was something I was unfamiliar with. It was a breath of fresh air to have such a religious family be as supportive/understanding of an addicted family member as Jenny’s was (it’s something I feel like isn’t so common on this show). Also, her shooting up and nodding off while giving a haircut was disturbing.

Official Synopsis:  Jenny, 32, is a talented hairstylist from a close-knit Mormon family. When a diagnosis of endometriosis crushes her dreams of having a family, she turns to prescription drugs. Her addiction quickly escalates to IV heroin and meth use.