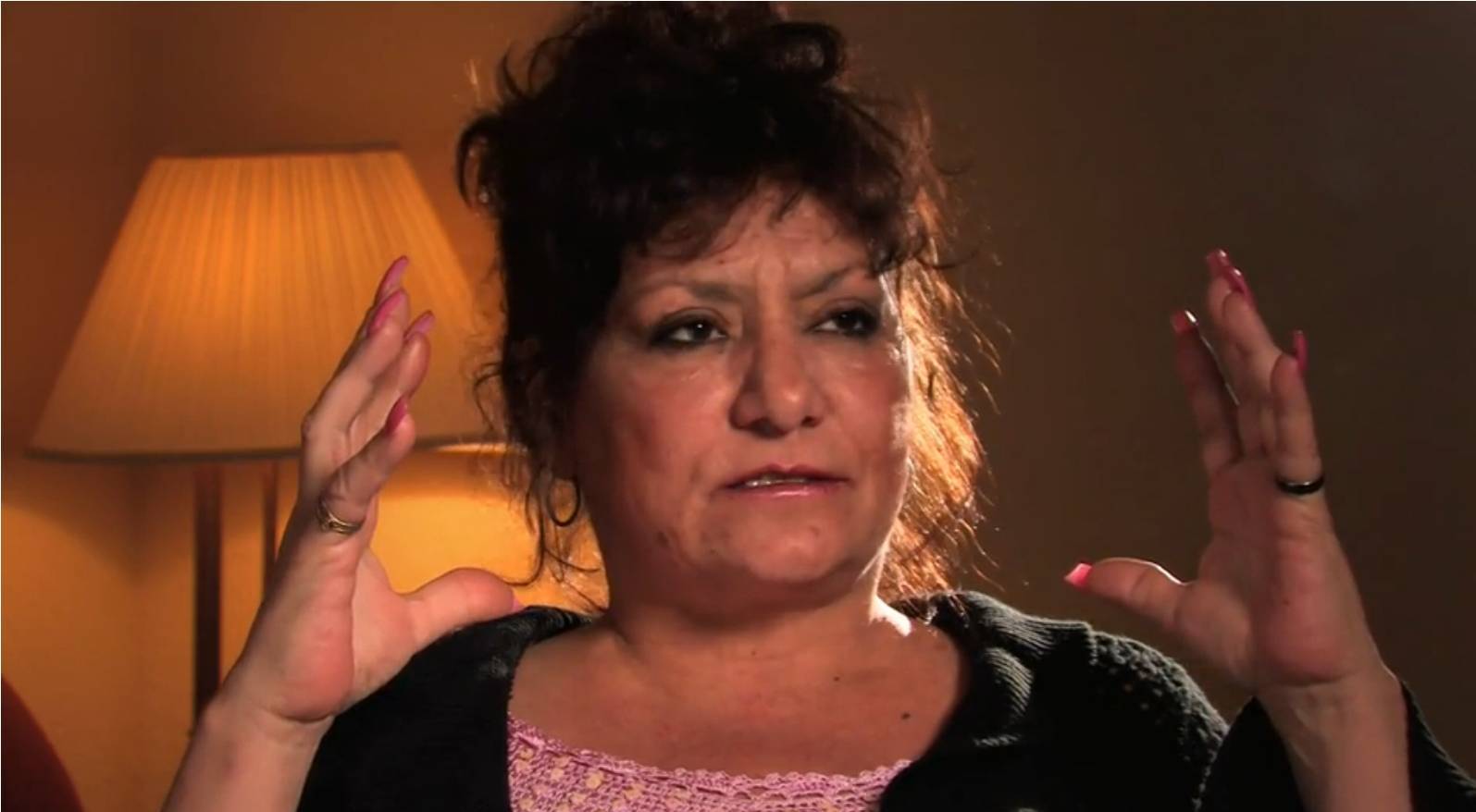 Age: 49
Location: Undetermined, but I’m assuming New York or New Jersey (accent, mafia ties).
Addiction: Alcohol (vodka)
What’s memorable: How addicted her body is to the alcohol, and how messed up that body is as a result. You can see the toll alcohol takes on a body by seeing what she looked like before she was addicted and how much better she looks in the post-treatment transformation. Also, her serial marriages and how her relationship with Bora just completely destroyed her.

Official Synopsis: A Sophia Loren look-alike, Marie was born into an Italian mob family. When her parents’ marriage end, Marie and her mother struggled with extreme poverty. Marie’s three marriages ended in divorce, but she was still determined to give her children what she didn’t have growing up. Despite her own unhappy love life, she became a highly successful matchmaker and well known socialite. She even appeared on shows like 60 Minutes. Then Marie met her fourth husband, Bora, an addict and alcoholic. Marie tried to clean him up, but developed her own addiction to alcohol. Bora’s alcoholism killed him, and now Marie is headed down the same road–fast. Marie’s family knows an intervention is her last hope.