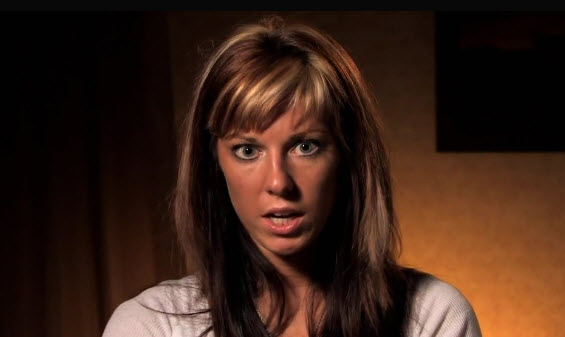 Age: 25
Location: Texas
Addiction: Primarily meth, but she’ll do pretty much anything that gets her high. She’s also bulimic.

What’s memorable:  How everyone waits on her hand and foot and tiptoes around her constantly, and she’s completely abusive to them. And the boyfriend John. Oy vey! So weak when it comes to her, so enabling. And what the hell was with him watching her as she got ready for a date, after driving 7 hours to see her? Makes me wonder if it was an escort-type date, not a real date. Not confirmed, just guessing. Also it’s interesting that she got addicted to drugs because they were a way to lose weight. I wonder how many people have got addicted that way.

Official Synopsis: Once a successful hairstylist, Casie now works in a small-town salon to fuel her $500-a-week meth habit. Casie’s childhood was marred by her mother’s drug addiction. Suffering from low self-esteem, Casie became bulimic and an addict. She lost her career, her life’s savings, and her husband. Casie’s mother now tries to make up for Casie’s difficult childhood by enabling her, even at the cost of her own marriage. Casie’s boyfriend, John, also an addict, is desperately trying to keep her alive. Casie’s drug use is taking everyone down with her.