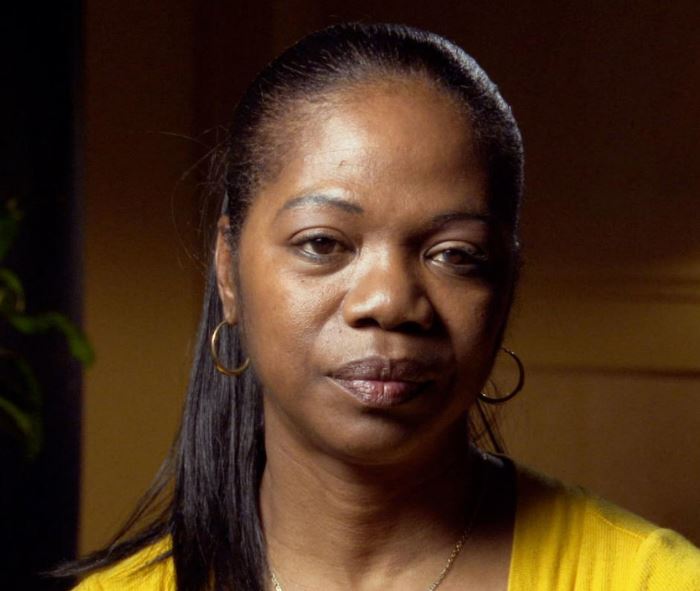 Age: 53
Location: Bay Area, California
Addiction: Alcohol
What’s Memorable: Given the number of years Gloria has been an alcoholic, and her denial of having a problem, it was absolutely shocking that she agreed to treatment and then actually got sober. Probably the most surprising “yes, I’ll go” that I’ve seen.

Official synopsis: At 53, Gloria prides herself on being a good cook and an independent, fun-loving woman. But Gloria uses her cooking and charm to manipulate her family into letting her drink as much as she wants. Gloria had difficulty raising her children, and was married to an abusive man. At 42, Gloria got breast cancer and underwent chemotherapy and radiation but did not stop drinking. Now Gloria drinks and drives, misses work, and spends all her money on alcohol. Gloria’s family has had enough of her selfishness, and they’re ready for an intervention.