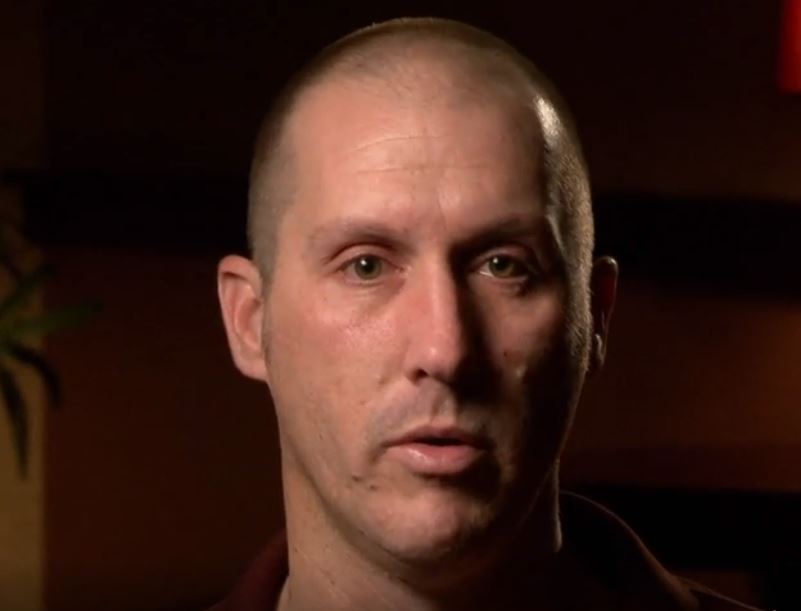 Age: 35
Location: Tuscon, Arizona
Addiction: Alcohol and meth
What’s memorable: The jealousy he has toward his brother for getting the music career he wanted for himself, the fact that he abused his wife when drunk in front of their small daughter, how his enabling mother totally takes care of him.

Official Synopsis: Once a gifted singer/songwriter, Rob was part of a successful band. He loved the rock ‘n’ roll lifestyle, but he began a long descent into addiction when he turned to drugs and alcohol to fuel his creativity. When his band fell apart–a casualty of his drug use–he was devastated. He lost his siblings’ respect and custody of his daughter. Now he spends his days in a haze of meth smoke and alcohol in his filthy apartment. But his mother still sees him as her sweet little boy. Will she love him to death, or will Rob’s family be able to save him from himself?