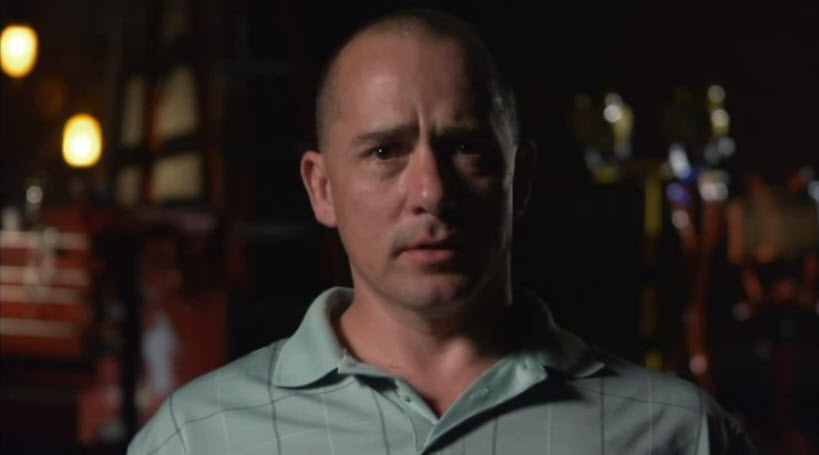 Age: 41
Location: Belton, Missouri
Addiction: Meth
What’s memorable:  How he walks 20 miles a day just wandering the streets, how he took the rap for his dad and went to prison and everything went to shit while he was there, but he still managed to get out and make a great life for his family until the housing market collapsed and it all went to shit again. How great his family was doing after his intervention.

Official Synopsis: Once a big-hearted Christian family man, Dennis uses his meth addiction to run from the past that haunts him, while his family falls apart.