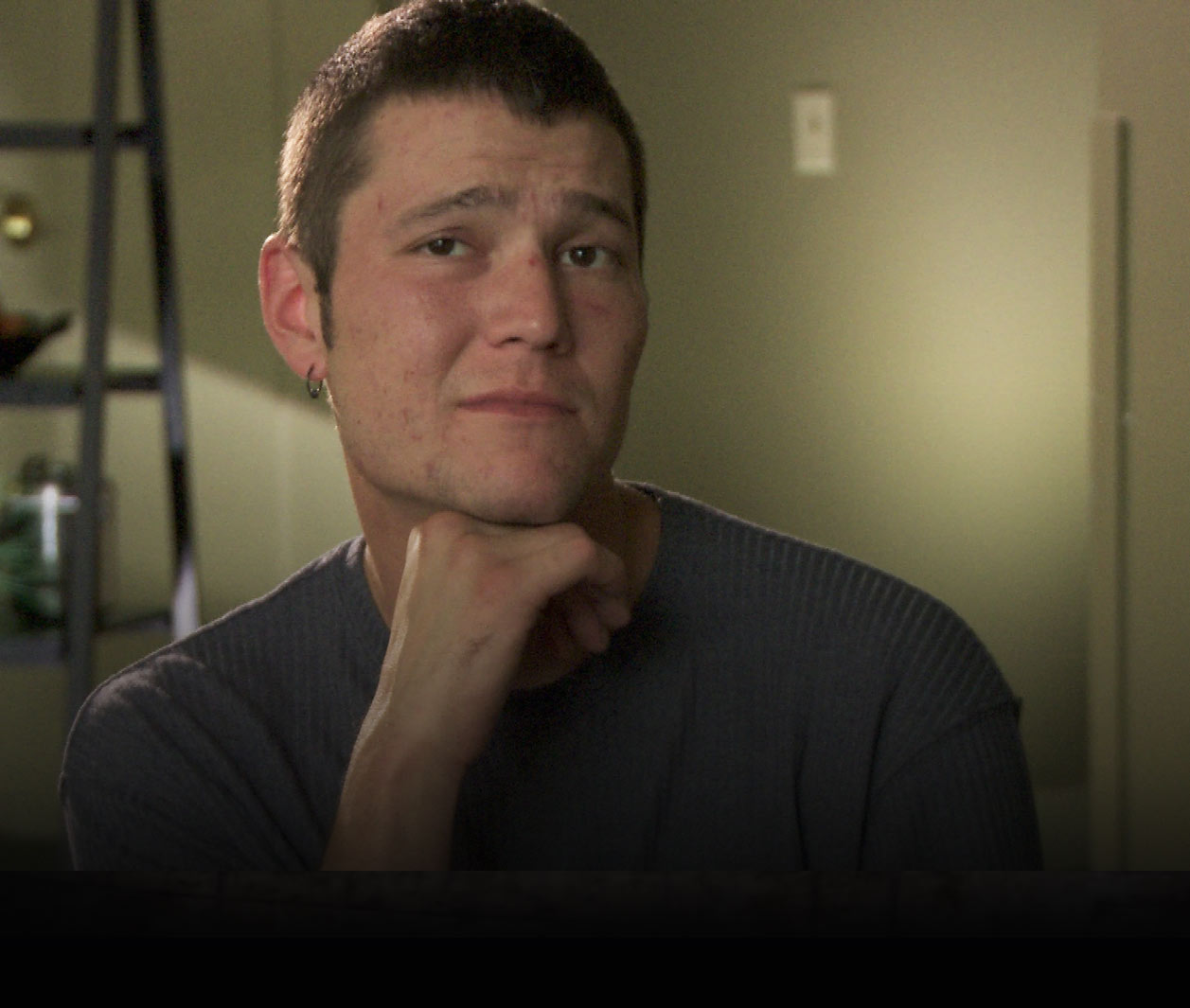 Age: 29
Location: Omaha, Nebraska
Addiction:  Alcohol, some meth
What’s memorable: This kid had a rough life, no surprise he drinks too much. But wow does he drink too much. And the way he gets when he’s drunk: self-absorbed, messy, emotional, intimidating, dominant.  I’ve known a lot of people who get like this when they’re drunk and they’re incredibly difficult to be around if you’re not just as drunk as they are. Which brings us to his relationship with his girlfriend Sarrah. He says “I’d give up my whole family for Sarrah” but their connection is probably based more on a shared love of drinking than anything else. (I’ve been in several eerily similar drunken relationships. They were intense and unhealthy and entirely dependent on alcohol to survive. They never ended well).  I don’t recall if they show said she got sober too but I really hope so. I love what Daniel said after he accepted treatment: “How am I gonna turn all these people down? Everyone I love?”  Seems like that’s the reason why a lot of the addicts on this show accept the treatment. Intervention works, dammit!

Synopsis: Daniel could have pursued a career as a songwriter, but a series of personal tragedies culminating in his father’s death led him to abuse a dangerous combination of alcohol and meth. Recently Daneil resumed a romantic relationship with Sarrah, a fellow addict who supplies Daniel with alcohol, and their booze-fuled nights escalate his already serious addiciton to deadly lows.