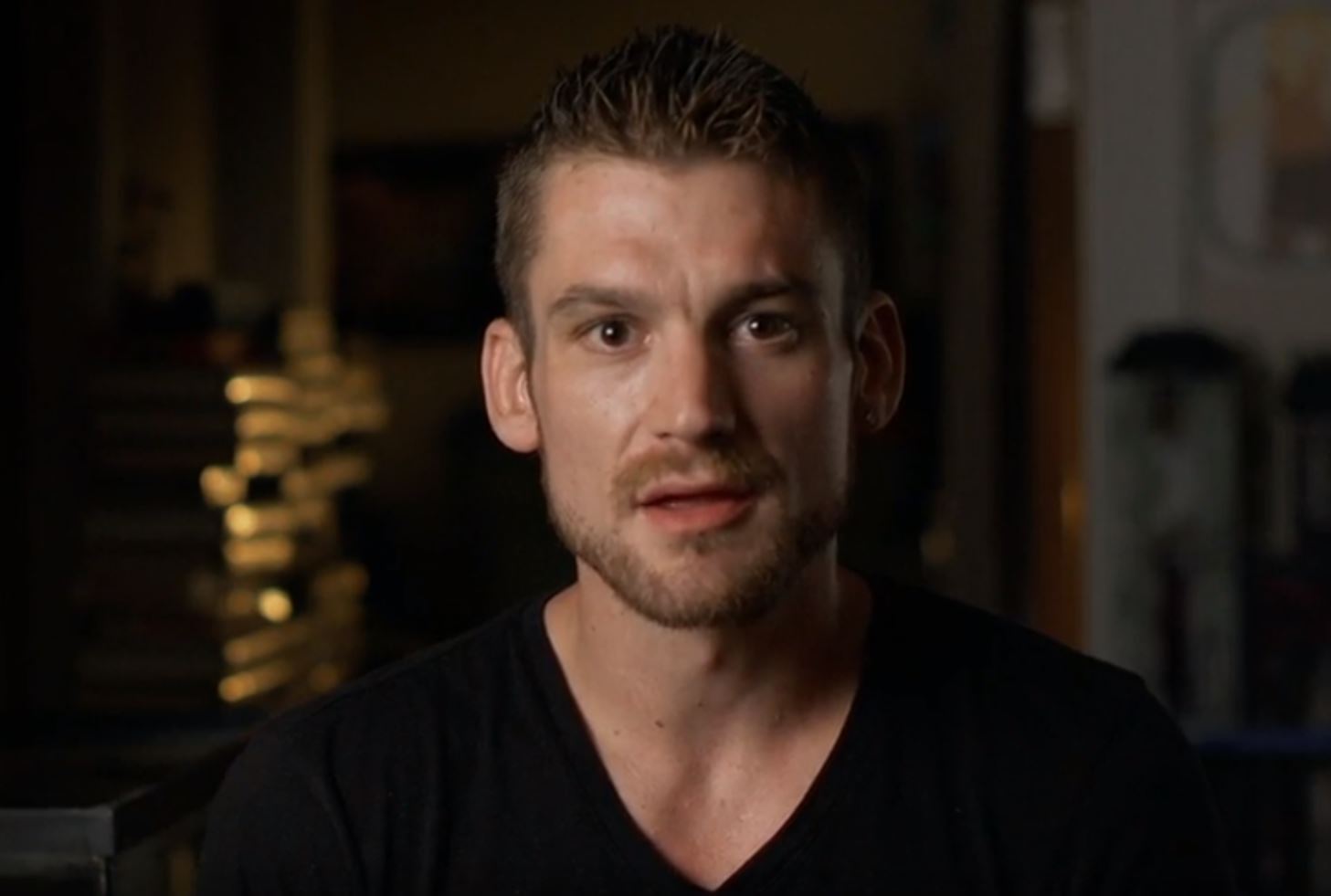 What’s Memorable: This one is absolutely heartbreaking and it’s one of the most moving and uplifting episodes of Intervention ever. The family dynamics of the 3 adult children here are clearly the fault of neglectful and absent family members. I think that’s what Andrew was getting at during the Intervention – yeah mom was the huge fuck up who did everything exactly wrong but where was everyone else? There were 3 kids here that needed family and no one was there for them. The sisters had to parent their little brother, feel helpless when he wanted to stay with the mom who sold him off, had to see him being horribly abused, and weren’t able do anything about any of it. As adults, with all those guilt issues weighing on them, they are trying to reconnect and do something to help him in his pain. The dinner they all had together -you could feel Robbie’s sense of being out of place, of wanting to be able to talk to his sisters but not having the tools to say anything meaningful, despite how he may have felt about being with them again. The intervention was one of the best I’ve seen. Andrew rocked it, and the followup was amazing. Dammit I love this episode.

Official Synopsis: Sweet, adorable and with a shock of blond hair, young Robbie was doted on by his two older sisters, Cara and Kristy. The trio were inseparable. Even as their home life descended into chaos when their mother turned to drugs and prostitution, the three siblings took care of each other. When the situation got worse and they were sent to foster care, they still stuck together. But eventually 11-year-old Robbie would separate from his sisters, escaping foster care to search for his wayward mother. He found her, only to follow her down a heart-breaking path of destructive drug use. Now 28, Robbie’s sisters unite to see if there’s any chance of saving their little brother and becoming a family again.