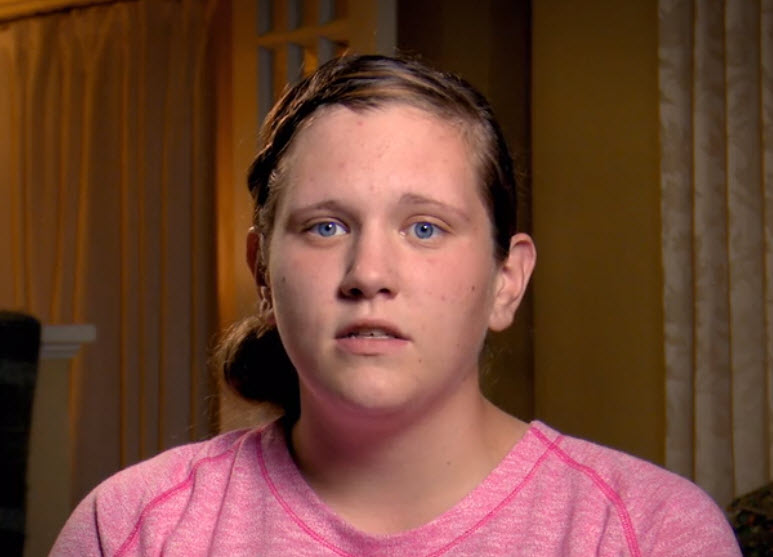 What’s Memorable: The fact that Morgan became a heroin addict because she didn’t want her boyfriend to lose interest in her. The phone call during the pre-intervention from the little girl crying – and Morgan threatening to take the kid with her to find drugs – was the saddest thing ever. What a waste of potential. It was such a relief to see where she was at 3 months later, but mom should’ve let her stay longer as the doctors suggested and not had her come home because she missed her. That could have gone terribly wrong.

Official Synopsis: Morgan is married, has a one-year-old daughter, and is addicted to the only drug she ever tried – heroin. Without an intervention, the once picture-perfect child may now be in danger of leaving her own child motherless.

Date Aired: May 2019
Interventionist: Ken, looking amazing. So good to see him again, it’s been a while.