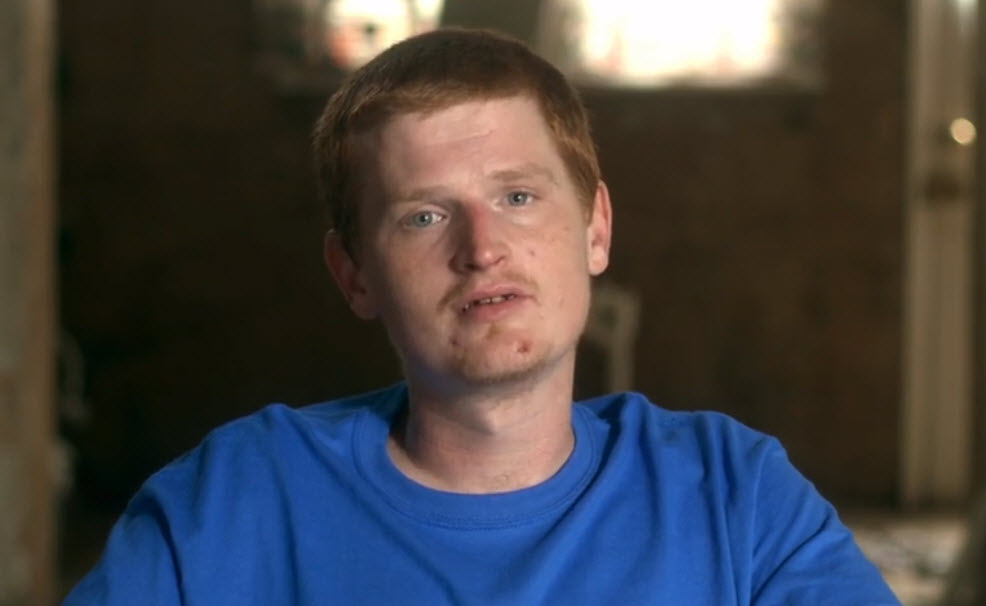 Official Synopsis: Amanda is torn between her addict boyfriend who’s in jail, and her ex-boyfriend, an EMT who is still in love with her. 31-year-old EJ’s heroin use has escalated since his mother’s unexpected death. While in treatment, Nicole and Janine reveal dramatic updates about where they are in their recoveries. Interventionist Heather Hayes leads an emotional intervention on Amanda.

My thoughts:  Another great episode.  I totally didn’t recognize Nicole at first, she looks really healthy and happy and her being giddy about her recovery was so moving to me. Such a huge difference from when we met her on the street in the first episode. Amanda’s story got a whole other level of intensity with the addition of Conner and holy cow, that intervention was a tearjerker. EJ’s story is tragic but he seems like a decent guy who respects his family and I have high hopes for him. Bummed we didn’t get to see how Bill and Alana are doing, and also sad that there’s only one more episode left in this fantastic season.