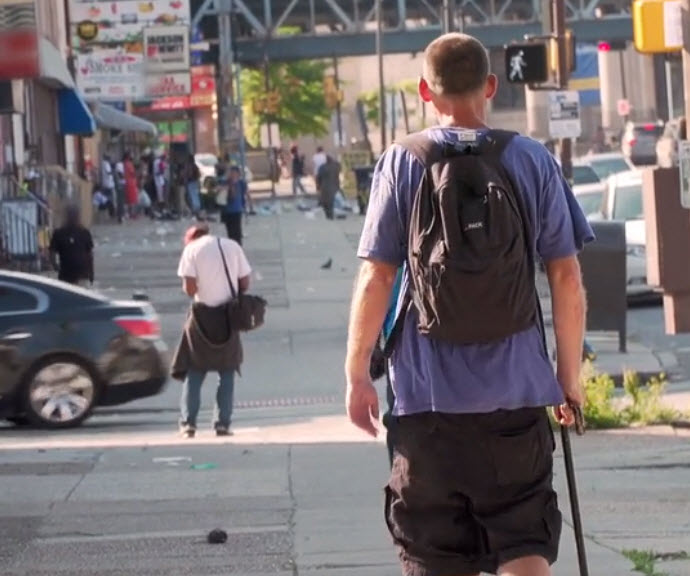 Official Synopsis: Interventionist Donna Chavous must re-think Janine’s intervention now that she’s in jail. Interventionist Jim Reidy meets with Nicole’s family and learns how she ended up on the streets. 38-year-old heroin addict Bill finances his addiction by selling clean needles to other addicts. The city of Philadelphia organizes a mass eviction in Kensington to remove addicts from the neighborhood.

My Thoughts:  This season is moving pretty slow so far in terms of the addicts, families, and their interventions but I’m okay with it. In fact I appreciate the time they’re spending on the street evictions and even wish there was a little more time devoted to that, maybe some more perspectives from the residents and community leaders about what they think some potential solutions are. It’s a pretty nuanced and balanced discussion they’re presenting here, very documentary like, but I’m guessing there are even more sides to this that could be represented by more voices.