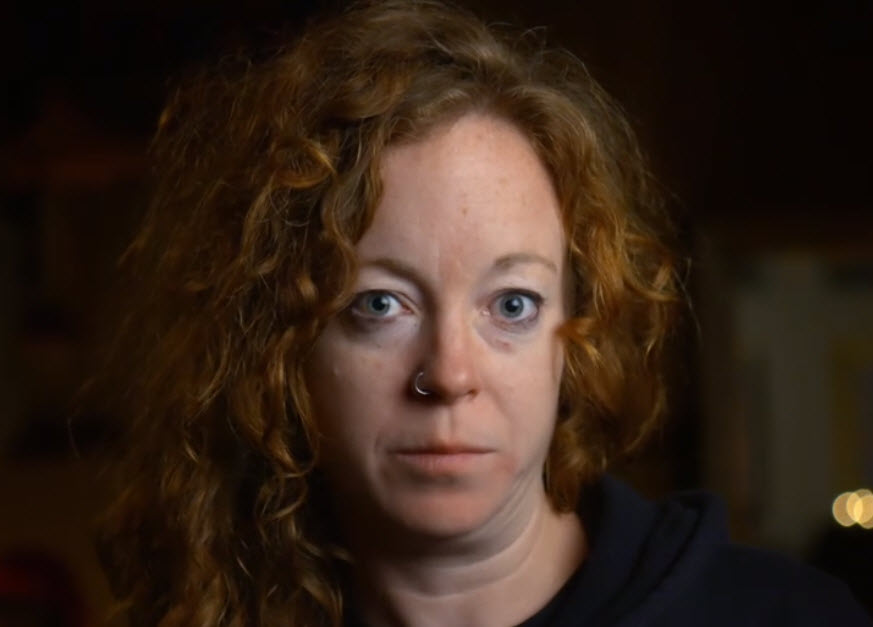 Official Synopsis: When Pamela’s mother remarried, Pamela thought she’d finally regained the father figure she’d been missing for most of her life. But it was a short-lived dream as friction between Pamela and her stepfather forced her to leave the home in search of her long-lost father. Adding layers to Pamela’s plight, while living with her biological father she was further traumatized by exposure to his drug addiction. Surrounded by drugs and with no responsible adult to guide her, Pamela quickly turned to a life of partying and drugs. It wasn’t until Pamela had a son that she found purpose and sobriety. But because she had only a vague idea of what a stable family looked like, Pamela found motherhood a struggle and turned back to the one thing in her life that was consistent: alcohol and drugs. Now she’s estranged from her child, and her family fear that without a successful intervention, Pamela’s future is in serious doubt.

What’s Memorable: How nice and accommodating her family is to her and how they really avoid the hard conversations. Like there are zero family fights in this whole episode, that’s unheard of!  Jesse’s focus on ending the multigenerational cycle of addiction & neglect with Pam’s own son seemed to be a super effective angle to use with her. Great follow up, so glad to hear voice healing once she got out of that life.