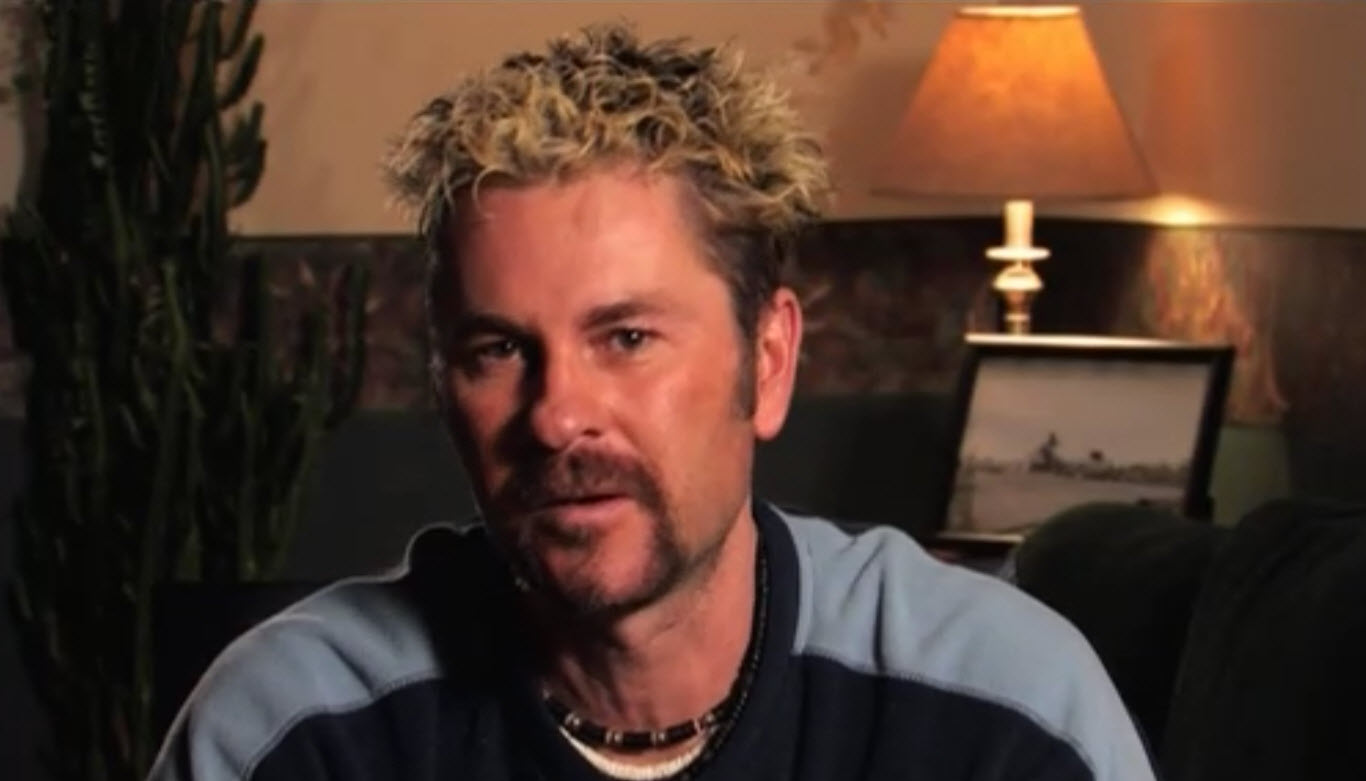 What’s memorable: Memorable to me as the only episode of Intervention that I turned off halfway through out of sheer annoyance and still can’t watch the whole thing. I don’t actually even know what happened to Derek in the end. Did he go to treatment? No idea. Why? Because Derek is portrayed here as one of the most insecure, selfish, inconsiderate, shallow people I’ve ever seen in my life. Maybe he’s not that bad in real life, I don’t know.

Update: Derek Muzyka was killed in a car accident on December 30, 2016.  Obituary

Official Synopsis: He was once a championship bodybuilder and successful property owner. But when he turned 30, Derek felt he was over the hill and became severely depressed. He started drinking to cope with the pressures of marriage and the responsibilities of getting older. His beautiful wife left, and now Derek’s days are all the same–he sits in his dark basement, smoking and drinking and bemoaning the loss of his wife. He narrowly survived one suicide attempt and his family is worried he’ll try again. An intervention is their last hope.