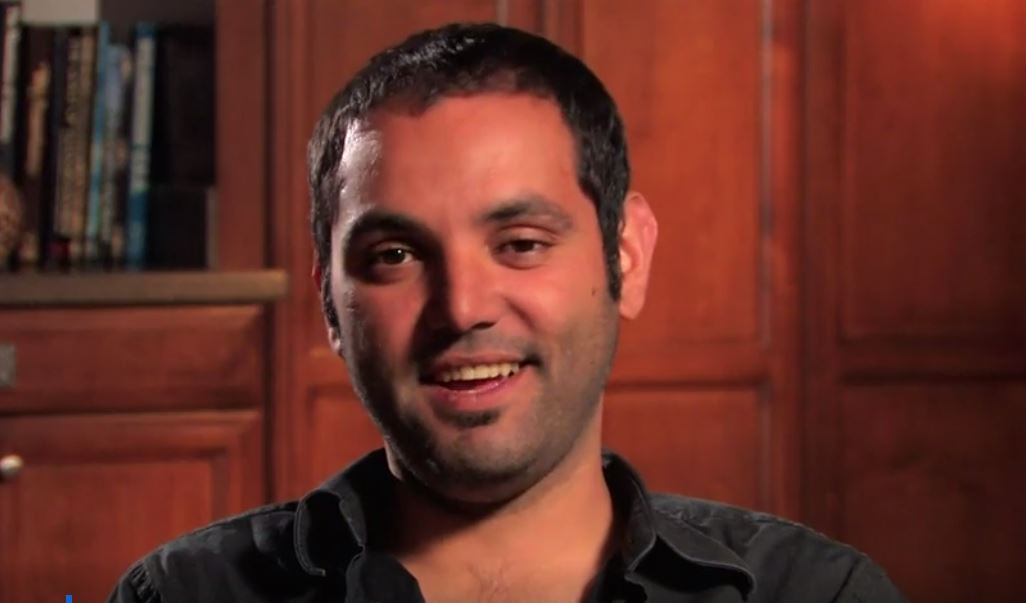 Age: 28
Location: Southern California
Addiction: Alcohol, Bulimia
What’s memorable: How completely wasted he gets, how much he eats, how important a life in academia is to him.

Official Synopsis: Born into a mixed-race family in a predominantly white town, Asa struggled with low self-esteem and body image growing up. Classmates teased him because of his size, ethnicity, and effeminate manner. Desperate to loss weight, Asa became bulimic. He came out as a gay man at 19 and started using hard drugs and drinking heavily. For the past 10 years, Asa has been working towards his college degree. Being a medical science student, he understands how his eating disorder and alcoholism are affecting him, but he’s been unable to stop. His family now realizes that an intervention is their last chance to help Asa.