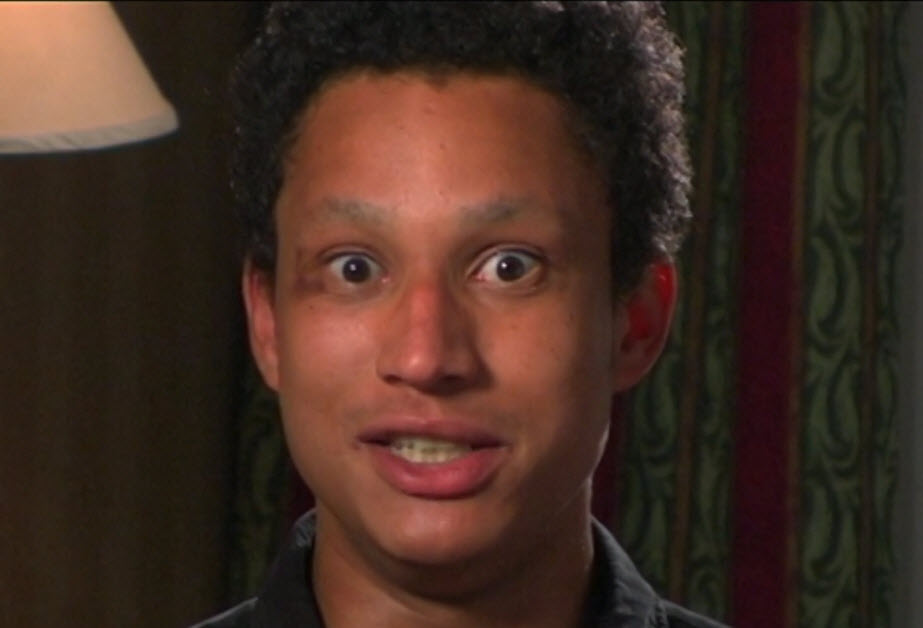 What’s Memorable: The psychosis he displays as he walks around the city, the older dude that had a sexual relationship with him and still supports him to some extent, the things this kid could have done with his life.

Update: Benjamin Alexander Lowe died on December 21, 2016. The cause of death was not made public. Obituary here.

Official synopsis: Ben, 25, experienced a childhood filled with domestic violence, homelessness and isolation. He never got to fulfill the potential of his 170 I.Q. and found a new way to find comfort when he was in high school–a drug called DXM. Now, Ben spends his days shoplifting, panhandling, and even prostituting himself to finance his drug addiction. Desperate to help Ben, his mother arranges an intervention that’s her last hope for saving his life.