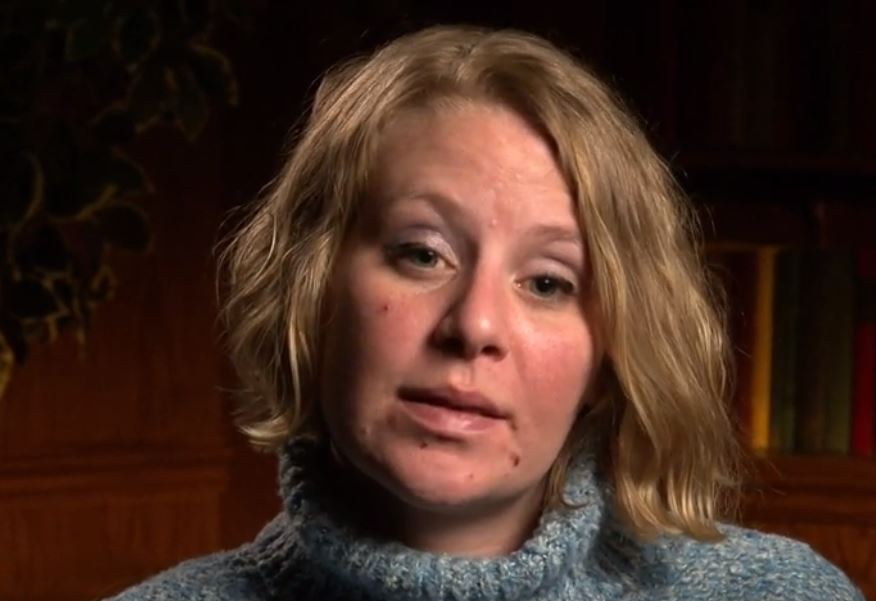 Age: 29
Location: Milwaukee, Wisconsin
Addicted to: Alcohol (Rum)
What’s Memorable: Everything she’s given up in order to just hang out on the couch and drink, how dependent she is on her mother.

Official synopsis:  While Andrea was growing up, she yearned for a relationship with her mostly absent alcoholic father. During high school, she sought solace with her boyfriend, moved out and started a family at 19. Andrea soon became overwhelmed with parenting duties and turned to alcohol. As her drinking escalated she turned to the only person she felt would understand–her father. Four years ago, Andrea’s father passed away and her drinking has since spiraled out of control. Now, she is unable to raise her children and spends her days on her mother’s couch drinking.