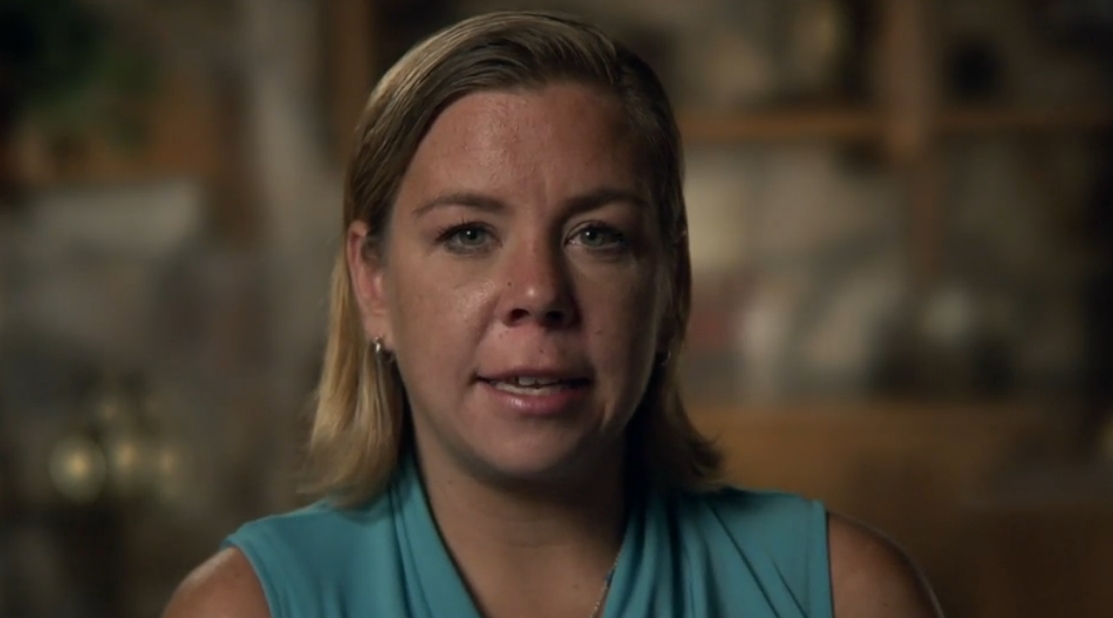 Age: 34
Location: Elkhart, Indiana
Addiction: Alcohol
What’s memorable: The huge ass mansion she lives in while drinking herself to death everyday, the way her boyfriend thinks of addiction and of her as an asset to fix up and turn around like he does his properties, and his locking her up in the spare room for 3 days to detox her. “When he let me out, I walked to the nearest liquor store, came back, locked myself back in, and proceeded to get drunk” – Kimberly. Why is this episode on the Most Disturbing list? The follow up. Just watch it. See the vacancy, the superficiality of the words, the complete lack of commitment. You know as soon as she starts talking into the camera that she’s not staying sober for long. So damn awkward and real.

Official Synopsis: To the outside world, Kimberly lives a dream life in an extravagant mansion without a financial care in the world. But the “dream” is really a nightmare because Kimberly is an alcoholic with no limits. She lives with her boyfriend, who has locked her in a bedroom in an effort to stop her from drinking. Kimberly’s father has written her off, but the family must come together or Kimberly will continue to drown her pain in alcohol.