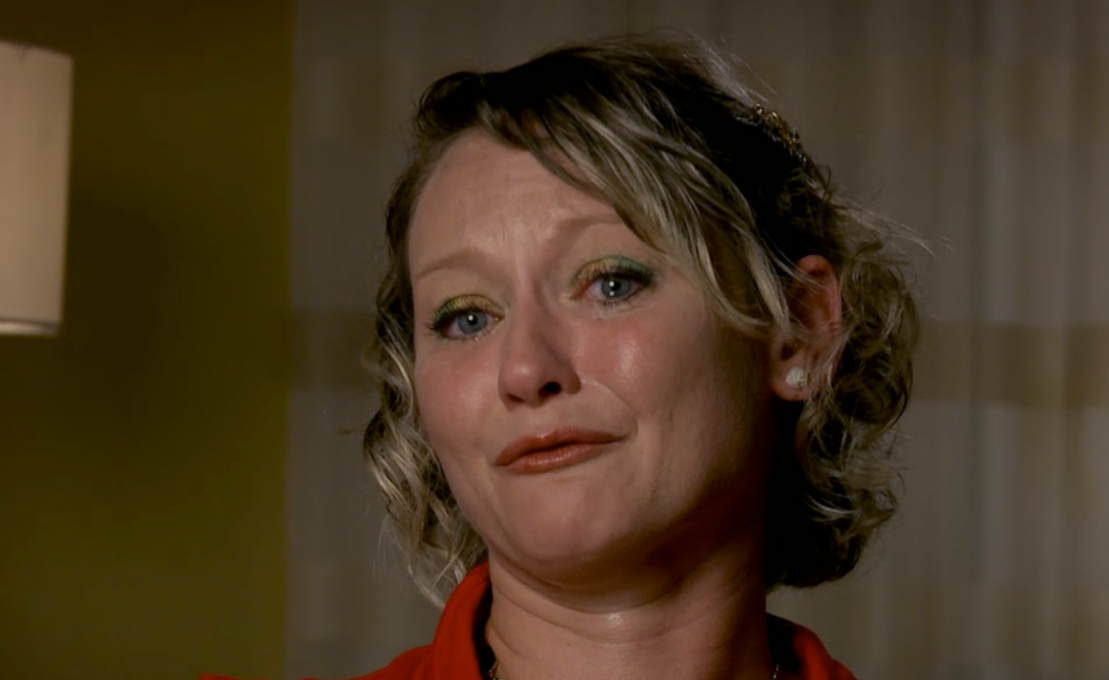 What’s Memorable: First of all, Ginjer is awesome. So self-aware, honest, smart, funny. One of the most likable addicts this show has profiled. I think sobriety will suit her well and she’s gonna make a great life for herself. That said, I was not a fan of the way this episode was edited. They focused almost entirely on the whole sugar baby thing which, as upsetting as it was, was likely not the only aspect of her addiction that was worth showing. There was very little interaction with her family, so it’s hard to know how it affected them or how invested they were in her getting sober. Did the audience really need to witness multiple client interactions? Not to mention the audio – I can’t even believe they’re doing that now. This isn’t a show that’s supposed to titillate viewers and I really think they focused on that aspect of Ginjer’s story for that reason – because it was provocative. Come on A&E, we know you can do better than that, and you certainly could have done better by Ginjer.

Official Synopsis: Ginjer is a professional Sugar Baby who trolls ‘dating’ websites to maintain a severe Dilaudid addiction. Once a top contender to become a Naval Officer, Ginjer has fallen so far that she juggles ‘men who pay’ to keep the drugs flowing. Ginjer’s family is desperate, fearing she is on the fast track to an early death.