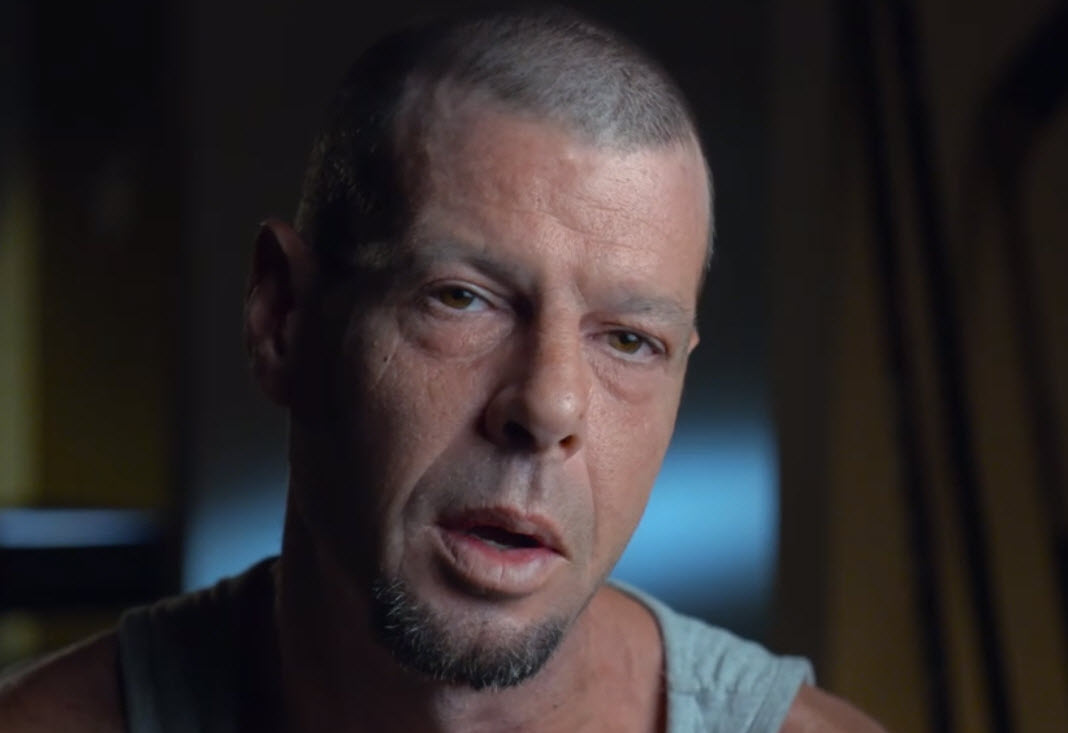 Official Synopsis: Dan, a talented hockey player, struggled to live up to his alcoholic father’s expectations, and frequently bore the brunt of his dad’s booze-fueled rage. Dan’s desire to have an amicable father-son relationship came to an abrupt end when his father died in a car crash, prompting the 28-year-old Dan to descend into his own alcoholic abyss. After years of heavy drinking, he lost his job, wife and three kids. Now 45 and in poor health, Dan faces a desperate battle to beat his alcoholism. His children hope an intervention will save him before it’s too late.

What’s Memorable:  How fed up Dan’s whole family was, to the point of treating him like a joke, a stupid, filthy, misbehaving dog, while still fully taking care of him and his every need. Yelling at him, laughing at him, absolutely disgusted by him, then in genuine tears about how much they miss him and love him. His family may have enabled him to maintain this level of addiction,  but despite knowing it wasn’t working and that they had no control over his drinking, they feared everything would be so much worse if they stopped helping him, stopped trying to control him – which is a common dynamic on this show but still hard to watch in action. And he’s in the middle of all of it, hating himself for what he’s doing to them, but so singularly obsessed with the one and only thing that gets him to feel temporarily better about what he’s doing to his family, that he can’t stop doing it. Both the cause and the solution, as they say. This episode really showed how bad it can get when one person gets this sick and the whole family is forced into this insidious dysfunction, it’s all just so awful. What a nightmare for every single one of these good people. That’s why the follow-up at the treatment center was so freaking rewarding! Having sat through a whole episode of some of the worst effects of advanced alcoholism we’ve seen on this show (in my opinion), it was such a huge relief to see him come out sober and happy, and to see his kids actually beaming with pride! God that was awesome. Fantastic episode.