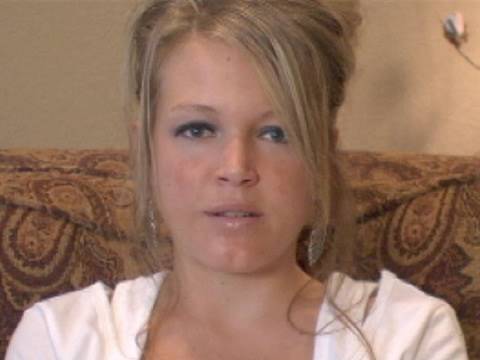 Official synopsis: As a child Caylee was an over-achiever from an affluent family. But despite her myriad successes, her mother, Christy, was never satisfied with her. Christy, herself was sexually-abused as a girl, and has hidden her bulimia from her family for 35 years. When Caylee was in grade school, Christy began to teach her daughter to count her calories. In high school, Caylee became a bulimic and began drinking. Now, she is 23 and a bulimic and a heroin addict. She is 80 lbs, and goes to her 50 year-old “boyfriend” for drugs and money. The family wants to help both mother and daughter. If they can find a way to have the mother present for Caylee’s intervention, they can then approach Christy about her bulimia as well.