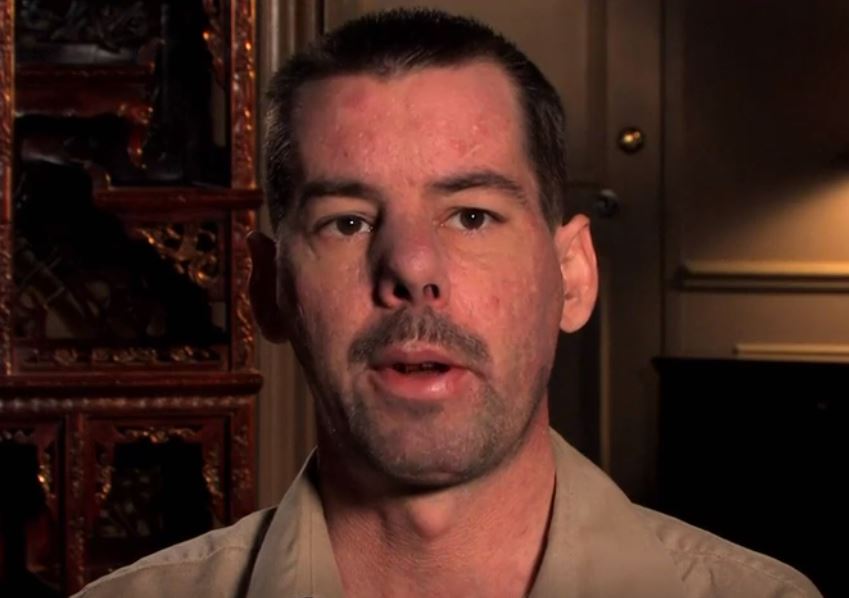 Age: 40
Location: Fredericton, New Brunswick, Canada
Addiction: Alcohol (beer)
What’s memorable: You know, what’s interesting about Jeff is that his addiction was so clearly a direct result of a traumatic work-related incident. It wasn’t just exacerbated by it, it was CREATED by it as a response to the trauma. He was a hero and family man until this one thing, and now he’s lost everything. It’s lovely how much his firefighter friends are looking after him even as he pushes them away, and it’s harrowing how he can see himself losing everything and can’t stop it. This is one episode that truly frightens me, in that any one of us can experience something so profoundly traumatizing that we can at any time become an addict in need of an intervention.

Here’s an interesting article about Jeff’s story in relation to firefighting PTSD.

Official Synopsis: Forty-year-old Jeff was once known as a heroic firefighter after he saved his partner’s life. But Jeff was traumatized by the harrowing event, and his drinking increased drastically. Jeff has received two DUI’s and been rushed to the hospital numerous times for seizures. Jeff’s alcoholism has also forced his son and wife to move out. Now his family’s last hope is that an intervention will stop Jeff from drinking himself to death.