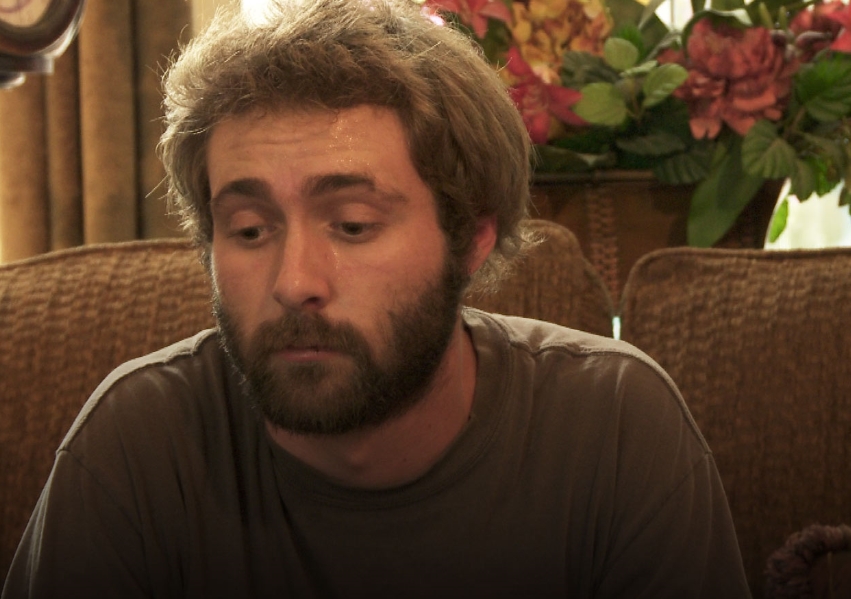 Age: 26
Location: Roseville, California
Addiction: Meth and alcohol
What’s memorable:  His meth-induced paranoia and psychosis, how much his friend Jessie loves him and would do for him, the bizarre, enfuriating intervention and the awesome followup. Ken was amazing in this one. And by amazing I mean “Good god how does he deal with this relentless abuse and keep his composure?”

Official Synopsis: The sons and nephew of Major League Baseball stars, David struggled not only with being compared to his athletic family, but also with his own sexuality. Acting out turned to alcoholism and meth addiciton, and it wasn’t long before David found himself dumpster diving and sleeping behind stores in his family’s upscale neighborhood.