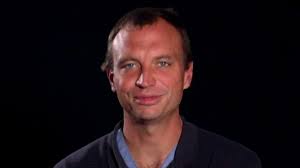 Update: Trent Gardner Hawn died of alcohol poisoning on July 22, 2021 in Los Angeles at age 47. Here is his obituary.  Here is the ME Case with cause of death.