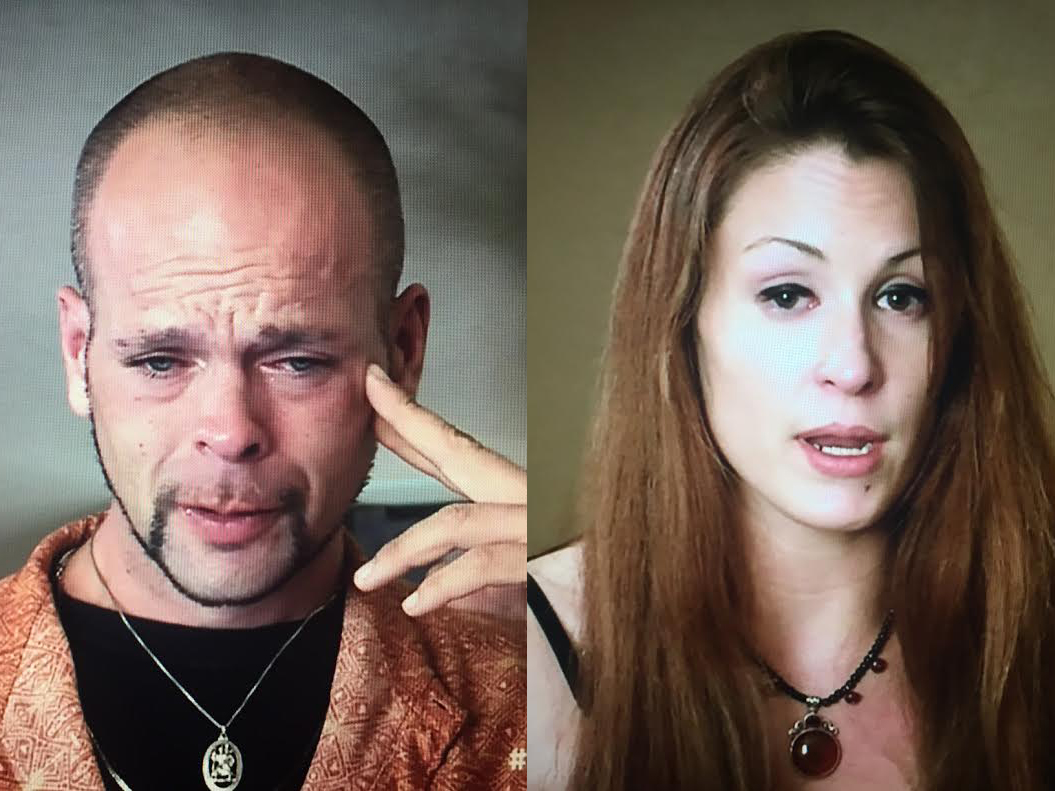 What’s Memorable: Their toxic relationship and what they show to their children – it’s just very, very ugly. There is so much addiction in and surrounding this family and the impact it’s all had on Blaze is remarkable.  She’s a truly incredible, unbelievably perceptive person who knows way too much about how fucked up adults are.

Official Synopsis: Digger and Anne are husband and wife–and both are addicted to heroin. Intervening on addicted couples is incredibly difficult; and Digger and Anne’s situation is complicated further by other addicts in the family. Their three young children are in danger of losing both parents if the couple does not get help soon.